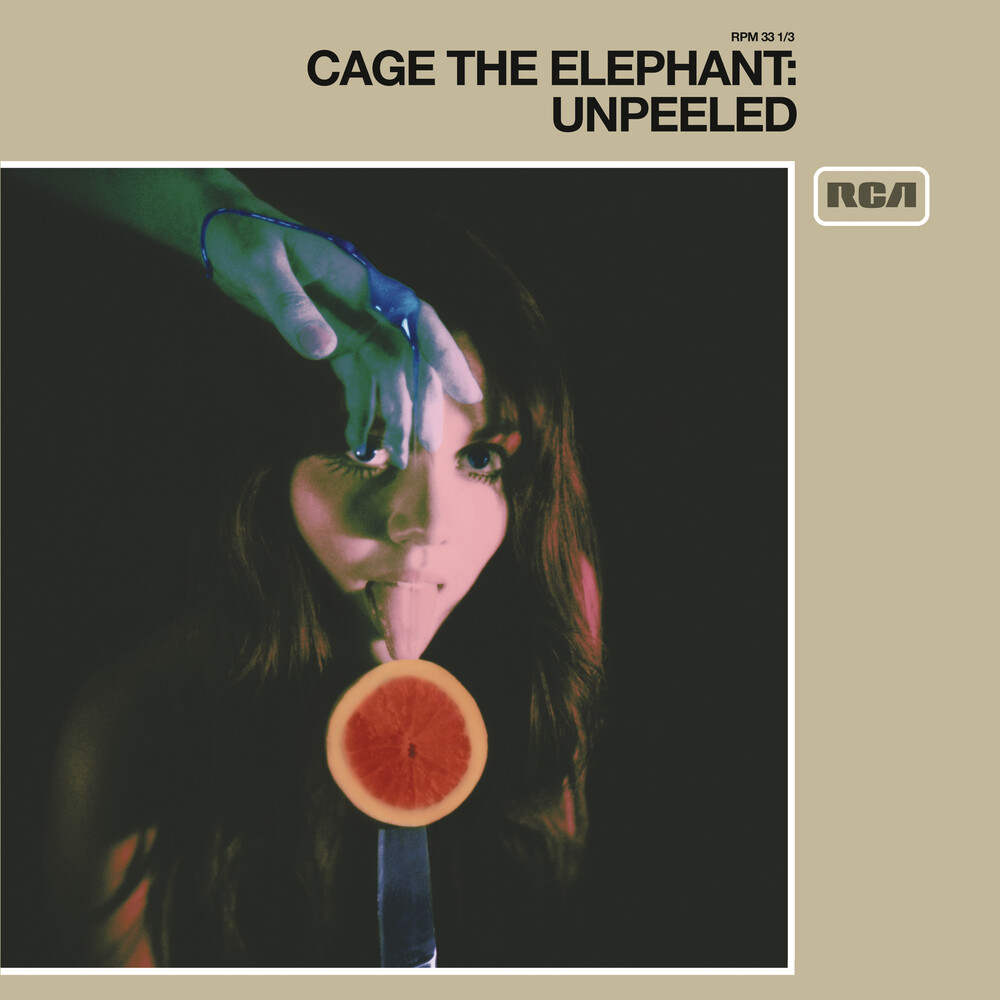 Double 140gm vinyl LP pressing. 2017 live release from the Grammy-winning alt-rock band. Unpeeled was recorded over a series of intimate shows in cities including Los Angeles, Washington DC, Knoxville, and Nashville where the band performed in a stripped down arrangement with a string quartet and additional percussion. Unpeeled features twenty-one tracks: eighteen curated songs from their past four albums plus three re-imagined versions of existing songs. Cage the Elephant received their first Grammy Award for Best Rock Album for their fourth studio album, Tell Me I'm Pretty, which was produced by Dan Auerbach of The Black Keys. At radio, Cage the Elephant holds the record for the most #1 Alternative songs of any artist this decade. Long celebrated as one of the most explosive live bands in the world, Cage the Elephant have sold out several headlining runs including a summer 2016 arena tour and recent sold out UK and European tour.
back to top