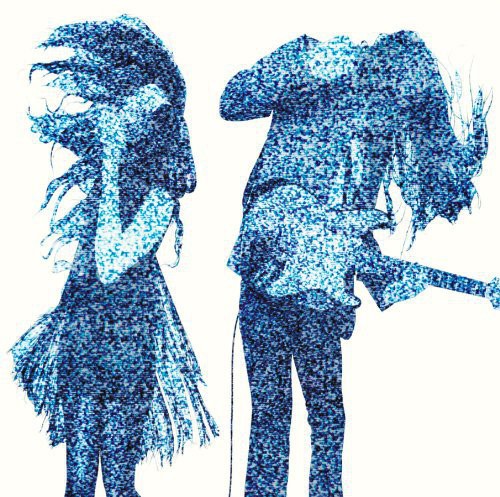 Static is the follow-up to Cults' critically adorned 2010 self-titled, debut release. Written and recorded over the course of 2012 in the band's home base of New York City, Static is produced by Cults with support from Shane Stoneback (Sleigh Bells, Vampire Weekend) and Ben Allen (Animal Collective, Washed Out). The album is comprised of 11 tracks including "I Can Hardly Make You Mine" and first single "High Road."

Cults is the genesis of Madeline Follin and Brian Oblivion, who mysteriously appeared in the spring of 2010 with their viral single "Go Outside." Acclaimed for what the New York Times describes as an "entrancing and intuitive strain of indie rock indebted to clean-cut '50's rock with flashes of '60's haze," Cults were additionally praised by NPR, Pitchfork, Los Angeles Times, and Spin for their outstanding debut album.