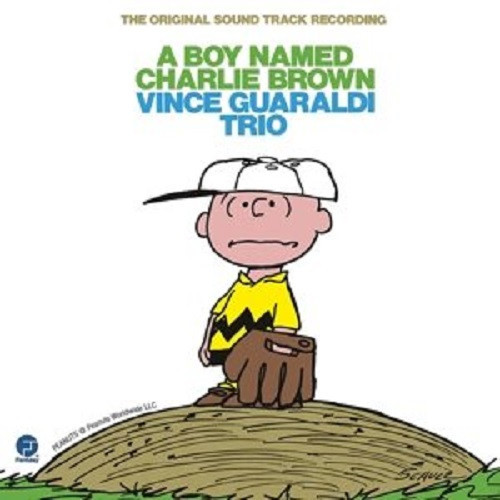 This 50th anniversary re-issue of the original 1964 recording is enhanced with 24-bit remastering and new liner notes by PEANUTS historian Derrick Bang. Among the nine tracks from the original Fantasy recording is the now-iconic 'Linus and Lucy,' which eventually made it's way to prime-time television a year later in the soundtrack to a CHARLIE BROWN CHRISTMAS. Also includes two bonus tracks! This is a must have for all PEANUTS fans, and fans of the classic sounds of the beloved Peanuts music by Vince Guaraldi.
back to top