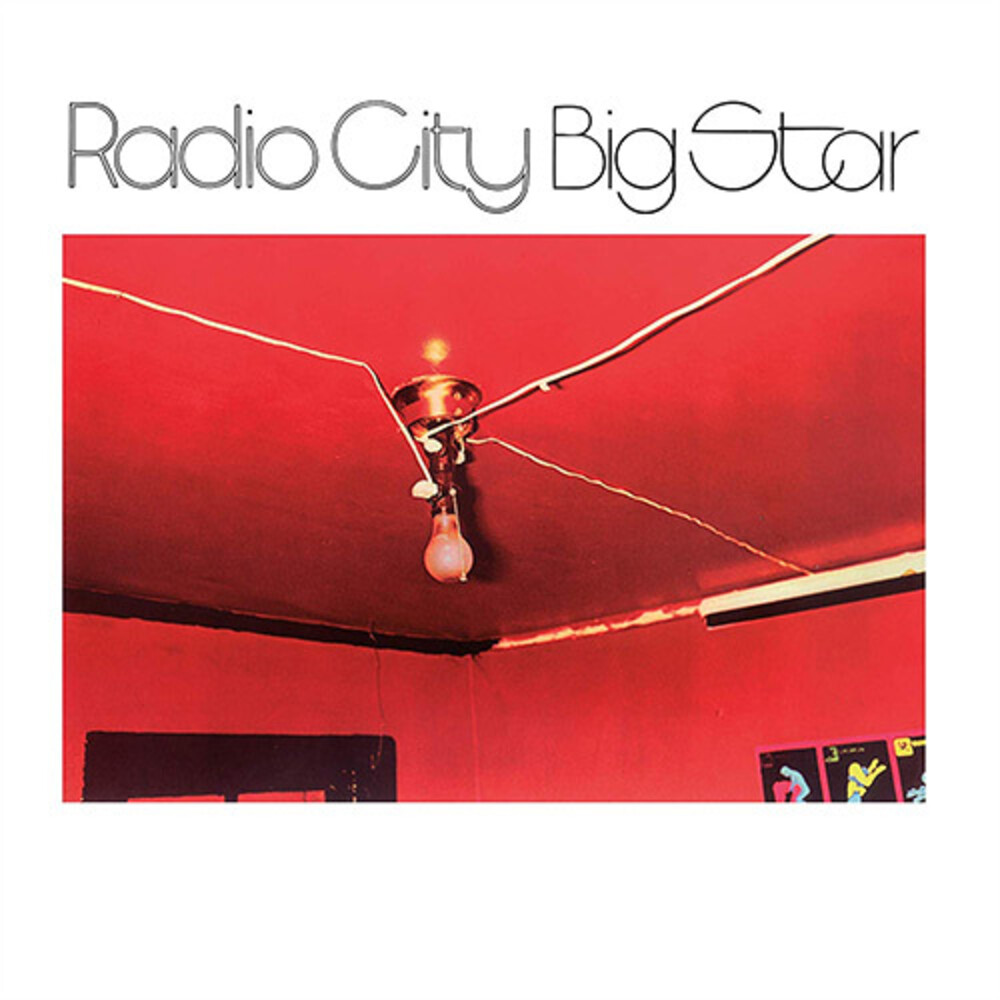 Vinyl LP pressing. Radio City is the 1974 follow up to Big Star's debut, #1 Record. The critically acclaimed, Memphis-based band is often credited with creating the power pop sound, and has become a cult favorite over the years. Remastered from the analog stereo masters. One half of Big Star's songwriting duo, Chris Bell, made the decision to leave the band following the 1972 release of #1 Record, which left Alex Chilton at the helm as primary songwriter on album number two. Chilton was able to use this opportunity to shine and prove himself to be an incredible songwriter on his own. Journalists noticed: bearing a tongue-in-cheek title, Radio City garnered rave reviews and produced several cult favorites, including "September Gurls".
back to top