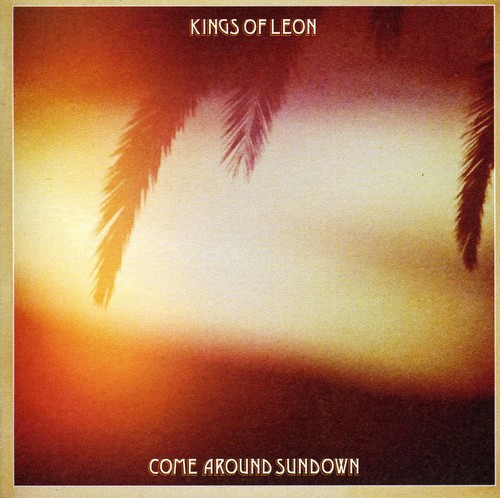 Exclusive UK artwork. 2010 release, the highly anticipated fifth album from the American Alt-Rock heroes. Come Around Sundown was recorded in New York at Avatar Studios and produced by Angelo Petraglia and Jacquire King. The album is the follow-up to the hugely successful Only By the Night, which sold over six million copies worldwide and garnered four Grammy Awards and two Brits, and is yet another bold and expansive statement by the Nashville, Tennessee-based quartet.