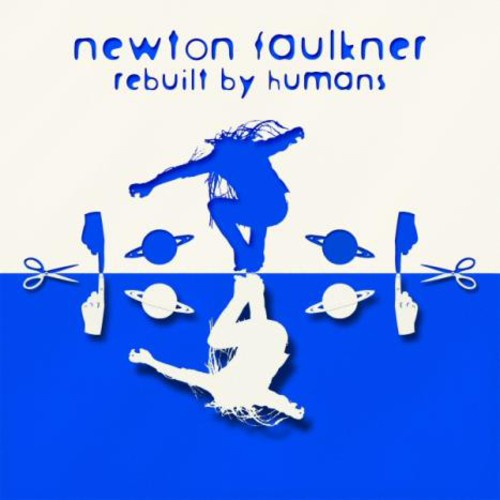 Import pressing of the 2009 album from the British singer/songwriter. Newton was one of the true artist breakthrough success stories of 2008 after his debut album, Hand Built By Robots, achieved platinum status and went to #5 on the charts. Faulkner's laidback scat singing and gutsy holler, shuffling beats, Blues riffs, intelligent/tongue-in-cheek lyrics and string tapping are just some of reasons why audiences seem to light to him so quickly. His live performance style is well honed and instantly endears him to his ever-expanding audience. The first single from the album, 'If This Is It', manages to do the impossible and take Newton to even greater heights. 18 tracks. RCA.
back to top