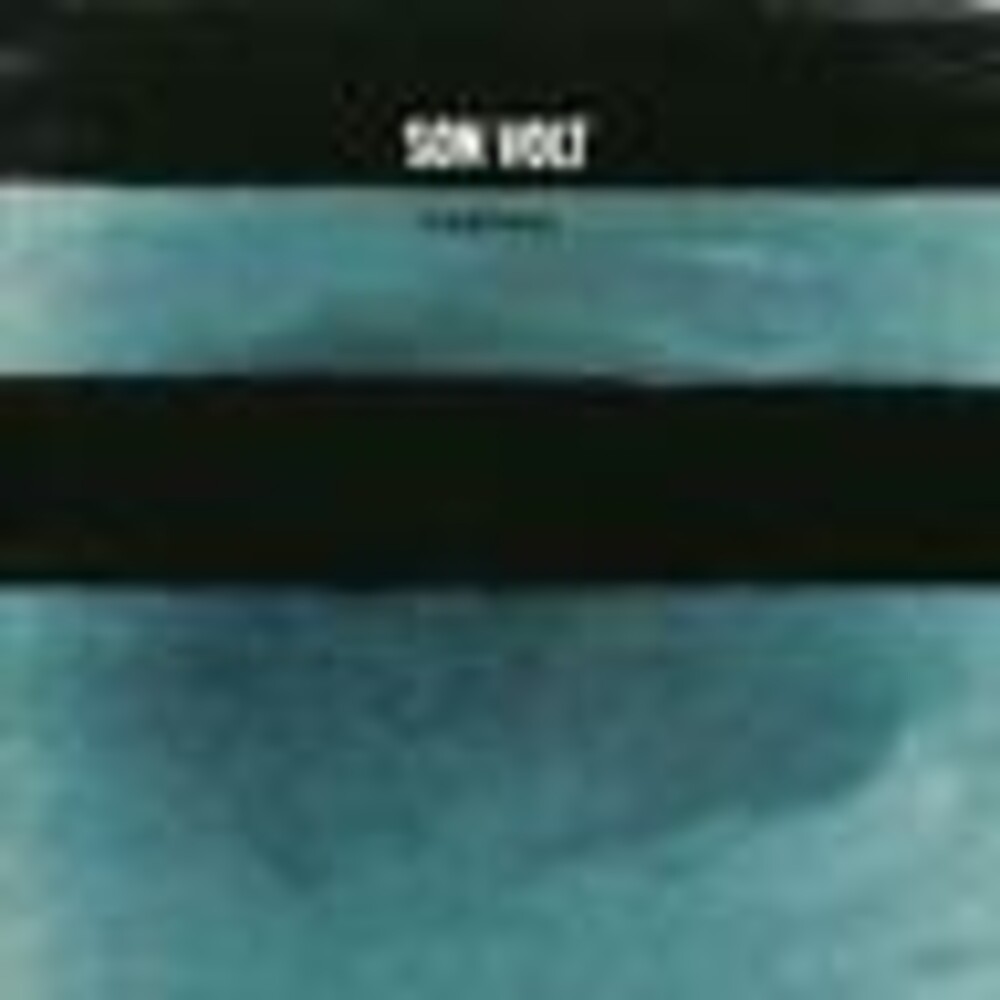 Straightaways is the second album by the American rock band Son Volt. It was originally released on April 22nd, 1997. The group was formed by Jay Farrar after his previous band Uncle Tupelo broke up. The sound of this album is much related to the sound of their first album Trace. However, where Trace is still very alt-country oriented, Straightaways has a more alternative rock sound.
back to top