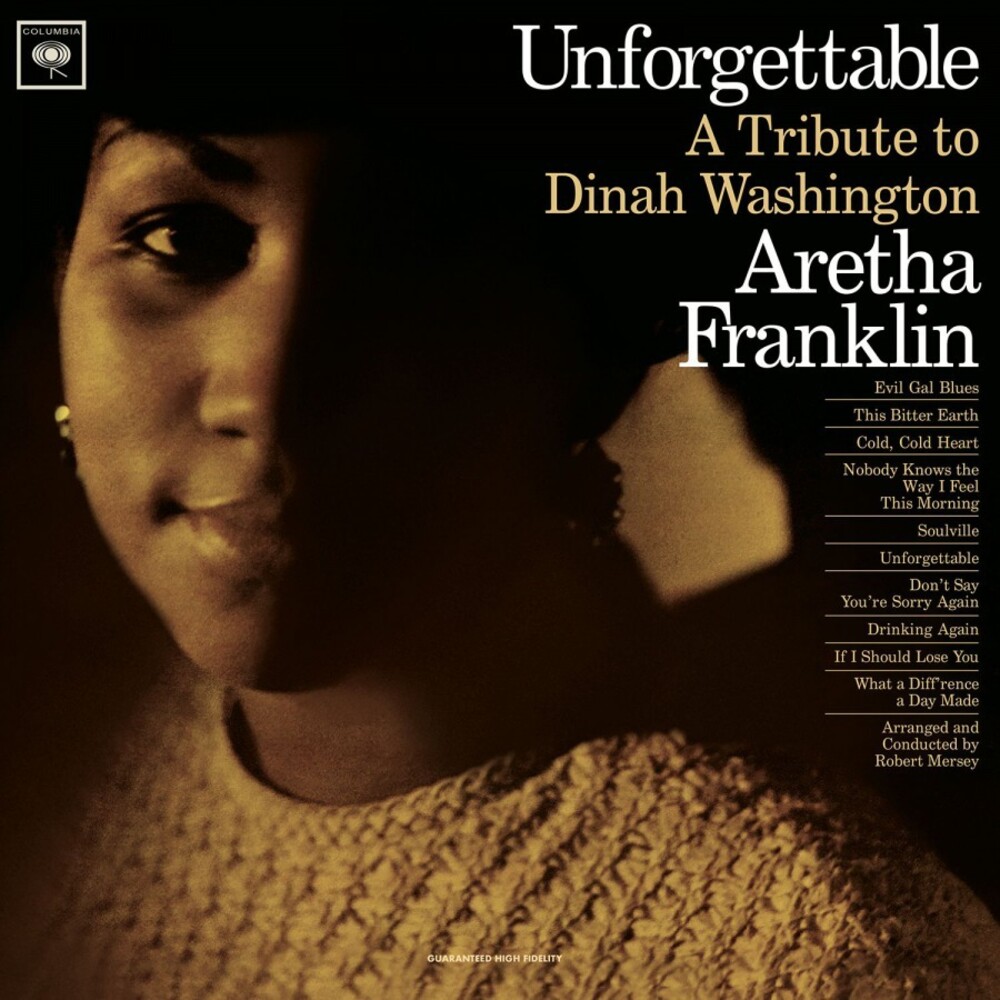 180 gram audiophile vinyl. Fifth studio album by the Queen of Soul. Recorded at New York's Columbia Studios and produced by Robert Mersey. Featuring "What a Diff'rence a Day Made", "Unforgettable", "This Bitter Earth" & "Cold, Cold Heart". Limited edition of 2000 individually numbered copies on crystal clear vinyl. Dinah Washington has been cited as "the most popular black female recording artist of the 1950s". The jazz vocalist passed away in December 1963 at the age of 39. Just a few months after, in February 1964, Aretha Franklin released her fifth studio album Unforgettable - A Tribute to Dinah Washington.
back to top