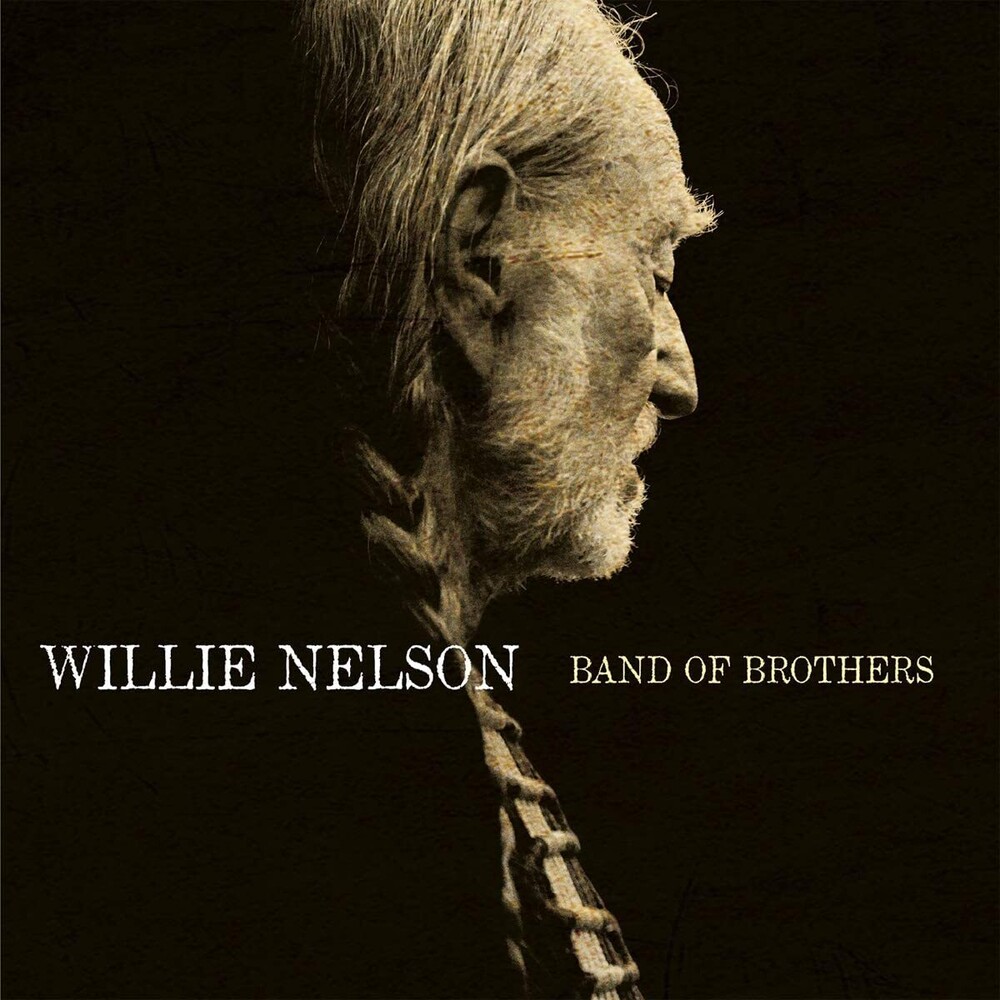 Limited 180gm transparent blue colored vinyl LP pressing. Band Of Brothers is the 63rd studio album by country music singer songwriter Willie Nelson. Produced by Buddy Cannon, the album was recorded by Nelson in October 2013 and March 2014. Nine of the fourteen tracks of the album consist of newly written compositions by Nelson, the most included in one of his album releases since 1996's Spirit.
back to top