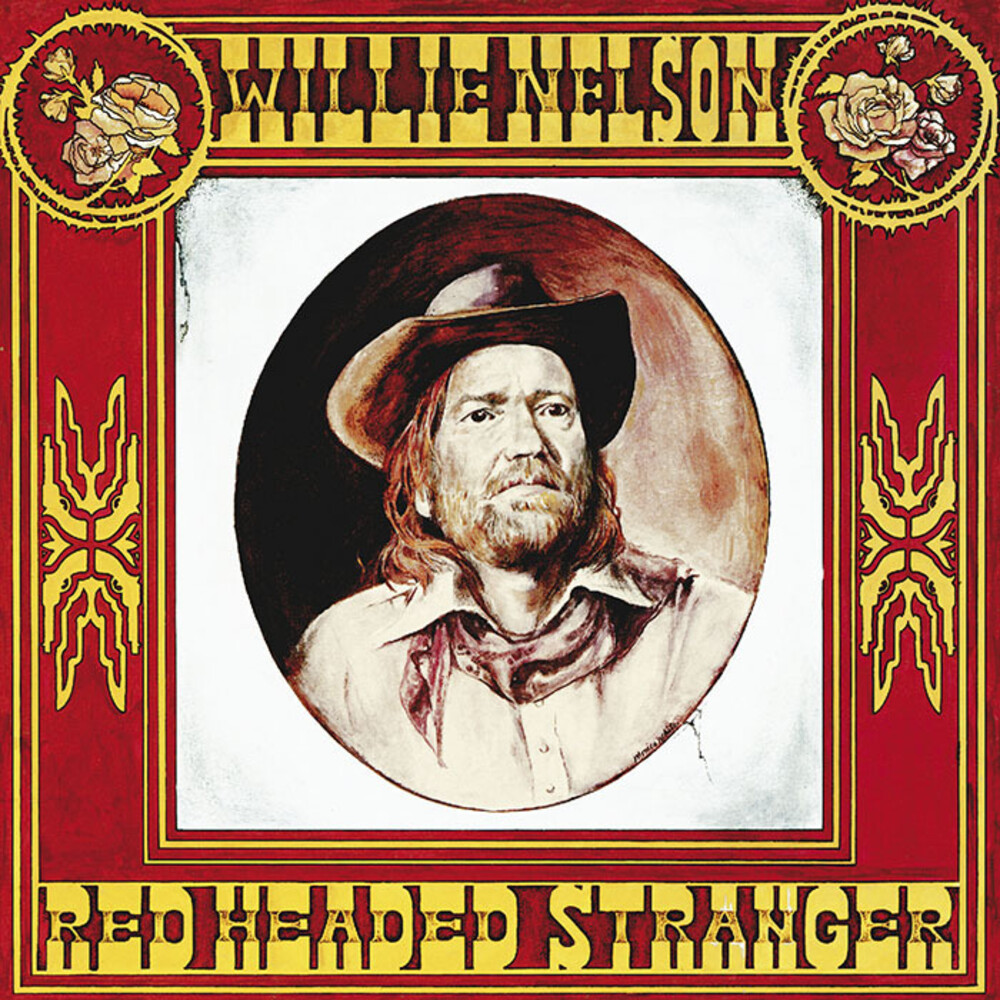 Vinyl LP pressing. Includes bonus tracks. American CMT (Country Music Television) has appropriately deemed it The Sgt. Peppers Of Country Music. Red Headed Stranger gave Nelson both an enduring nickname, and the crown jewel of his extraordinary discography. It's leanness has helped it float through the years, becoming an otherworldly, timeless classic. The outlaw country album, Red Headed Stranger's bare-bones sound was the perfect antidote to the glitzy Nashville Sound dominating the airwaves in the mid-'70s, and lent an understated majesty to this tale of a wandering preacher in the Old West. If Nelson had only recorded this one album, he would still deserve to be in the Country Music Hall Of Fame.
back to top