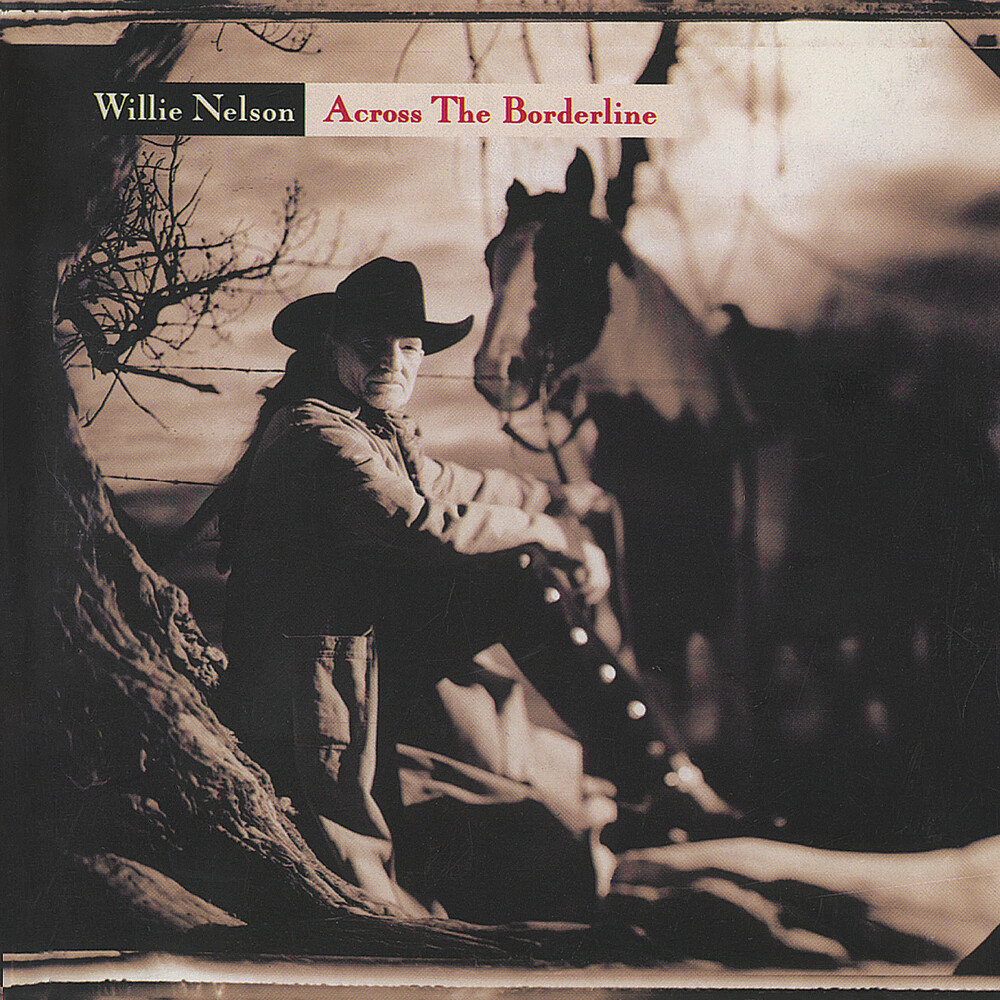 'Across The Borderline' is Willie Nelson's 40th studio album with the title track written by Ry Cooder, Jim Dickinson and John Hiatt masterly performed by Willie. Duet's with Bob Dylan on the co-written "Heartland" song, a duet with Paul Simon on his "American Tune", Bonnie Raitt with her smoky late night bar voice and slide-guitar on a perfect "Getting Over You". Lyle Lovett contributed two country killers to the album and another highlight to mention is Peter Gabriel's "Don't Give Up", a duet with Sinead O'Connor singing the Kate Bush parts. The cream of Nashville session players (40!) made Willie Nelson's 40th studio album a landmark in his career. It was produced by Don Was.
back to top