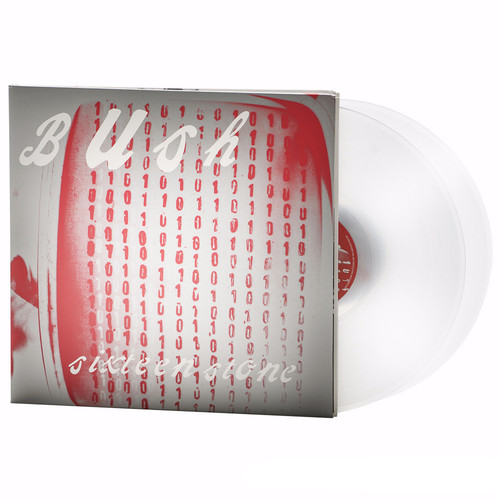 Under the guidance of Clive Langer and Alan Winstanley - the kings of early-'80s British pop - Bush turn in an album that follows all the rules and sounds of American hard rock, specifically Nirvana and Pearl Jam. The group's two major hits, "Everything Zen" and "Little Things," are slick, assured professional replications of Nirvana's trademarks, but Bush also have a flair for big hooks and in Gavin Rosedale, a front man who has movie star charisma, all elements that turn Sixteen Stone into successful pop-grunge. A remastered LP version was released in 2014.
back to top