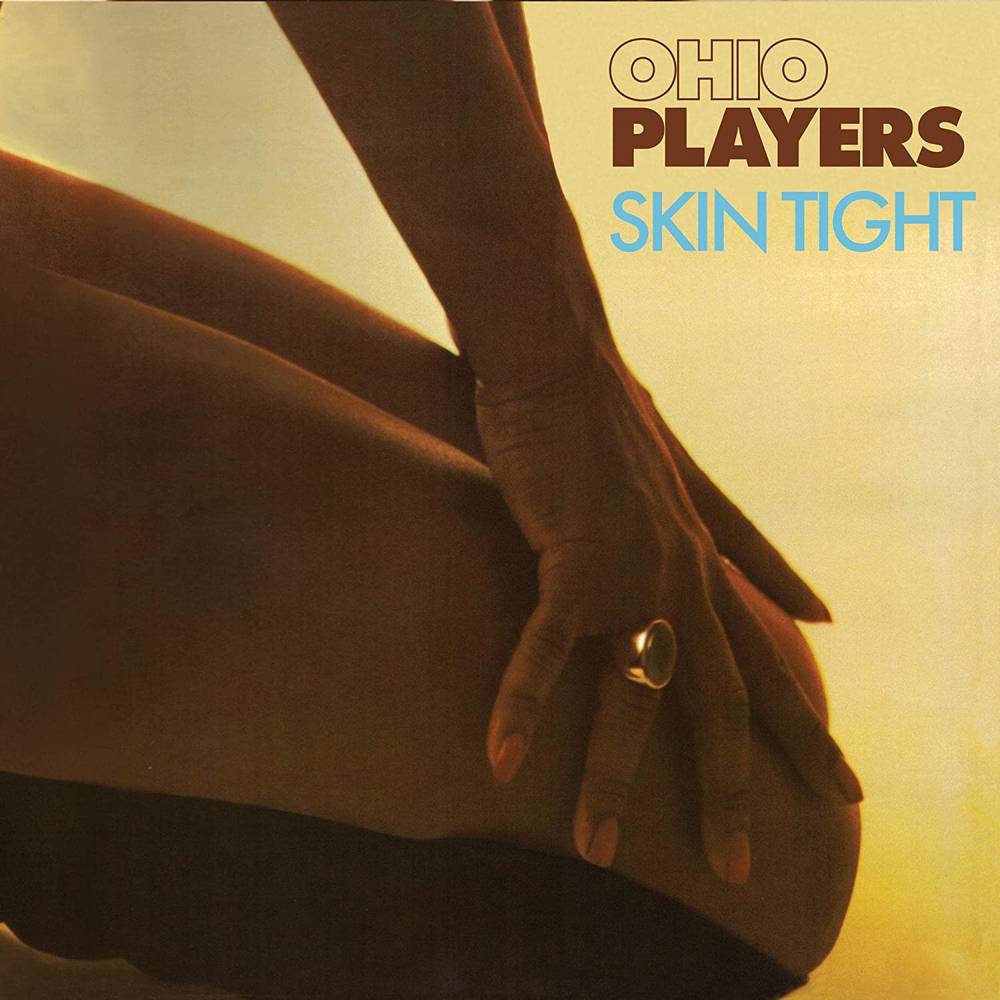 The Ohio Players came into musical prominence in the 1970's as pioneers of street funk and underground R&B. After signing with Mercury Records in 1974 the Ohio Players landed three consecutive platinum albums with Skin Tight, Fire and Honey. Seen as their commercial breakthrough, Skin Tight boasts a fuller production and more prominent horns as exemplified on the hit title cut and fellow single "Jive Turkey." One of the finest albums from one of the greatest funk/R&B bands that ever was reissued here on gatefold colored 180g vinyl LP by Friday Music.
back to top