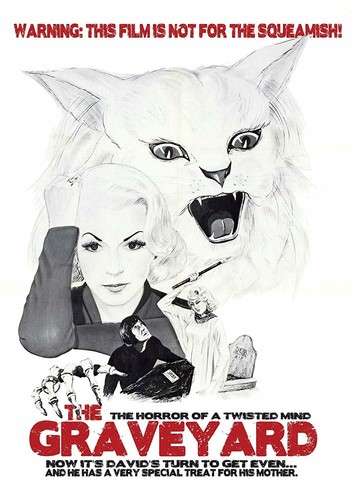 David drowns his mother's cat in it's milk, claiming she loves it more than he, one of many such Shebas he has killed. As a grown man, he returns home with his wife and their child. His mother swears vengeance on him, promising to toy with him as Sheba would have played with a mouse. And then his mother brings in a French nurse to seduce David away from his wife.