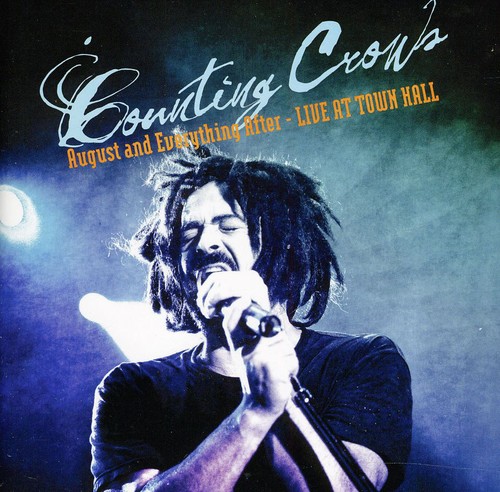 August and Everything After: Live From Town Hall
Artist: Counting Crows
Format: CD
New: Not in stock
Wish

2011 live release from the acclaimed band. Counting Crows' debut album August And Everything After was released in late 1993 and went on to sell over seven million copies in America. On September 18, 2007, the band performed the complete album live at Town Hall in New York City. This live showcase of their complete debut album proves what truly great performing artists Counting Crows are.