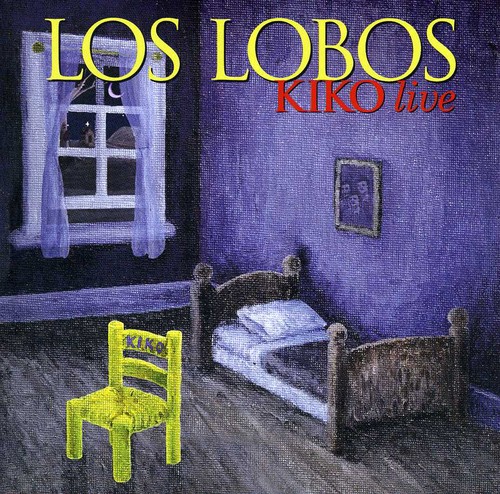 As a general rule, Los Lobos aren’t given to flights of fancy. Their music is traditionally very down to earth, detailing working class struggles, relationship struggles, and the joy of rising above. Songs don’t really deviate from the Los Lobos real-world template except 1992’s Kiko. Kiko is at once a typical Los Lobos album—full of hard-luck tales and hopes for a better future—but it’s also the closest Los Lobos ever came to magical realism, and it might help explain why the album still stands so tall today on its 20th anniversary. To commemorate that milestone, Kiko is being re-released as a live recording from a 2006 performance at San Diego’s House of Blues, at which Los Lobos played the album in its entirety.
back to top