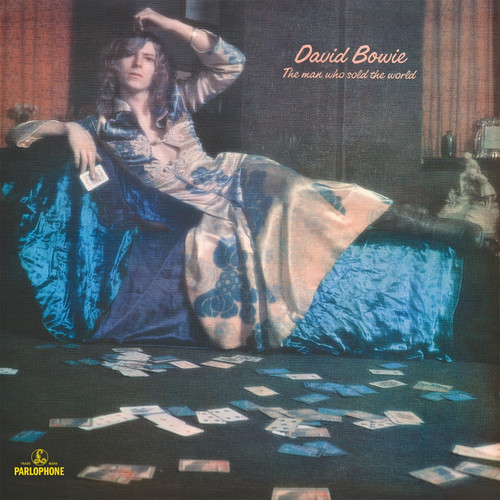 The Man Who Sold the World is the third studio album by David Bowie. The album was Bowie's first with the nucleus of what would become the "Spiders from Mars", the backing band made famous byThe Rise and Fall of Ziggy Stardust and the Spiders from Marsin 1972. Rhino will be breaking out ‘breaking out’ this albums from the David Bowie ‘Five Years 1969 – 1973’ box as a standalone releases. Available on 1LP 180g Audiophile vinyl
back to top