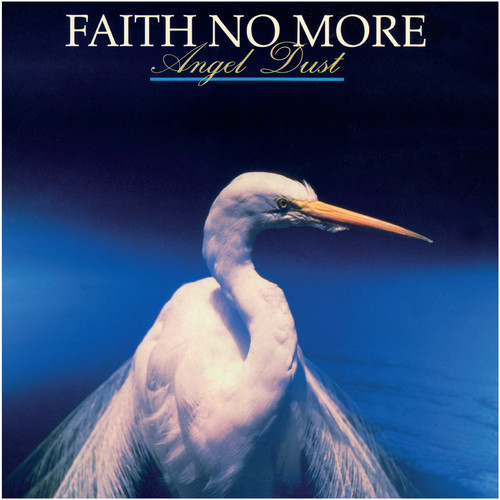 Album will be offered as a two-disc set that includes the original release accompanied by a second disc filled with rarities related to the album. The album swings between extremes-aggressive and disturbing, but also beautiful and soothing-showing off every facet of the band's quirky eloquence on such diverse tracks as Midlife Crisis, Jizzlobber, R.V.and Small Victory.

Among the nine tracks featured on the bonus disc is a mix of Midlife Crisis by the band's longtime producer Matt Wallace, a trio of live recordings from a concert in Munich, Germany, as well as covers of the Dead Kennedys' Let's Lynch The Landlord and the band's unforgettable take on the Commodores' Easy.