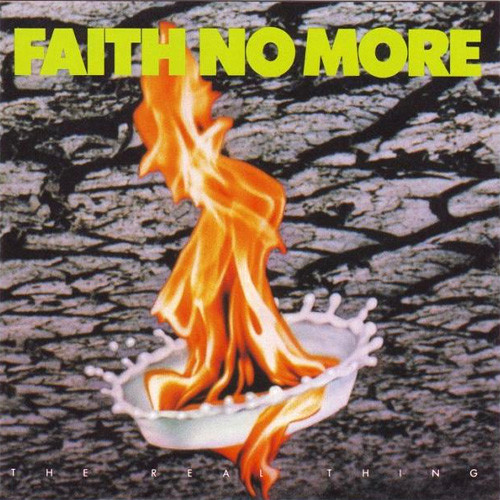 Album will be offered as a two-LP set that includes the original release accompanied by a second LP filled with rarities related to the album.Real Thing was the band's third album, but the first to feature the line-up of Mike Bordin (drums), Roddy Bottum (keyboards), Bill Gould (bass), Jim Martin (guitars), and Mike Patton (vocals).The album was incredibly diverse, yet every song was linked by the band's own developing style. It peaked at #11 on the charts and was certified platinum, spawning the singles, From Out Of Nowhere and Falling To Pieces, as well as Epic, which was ubiquitous on radio and MTV.