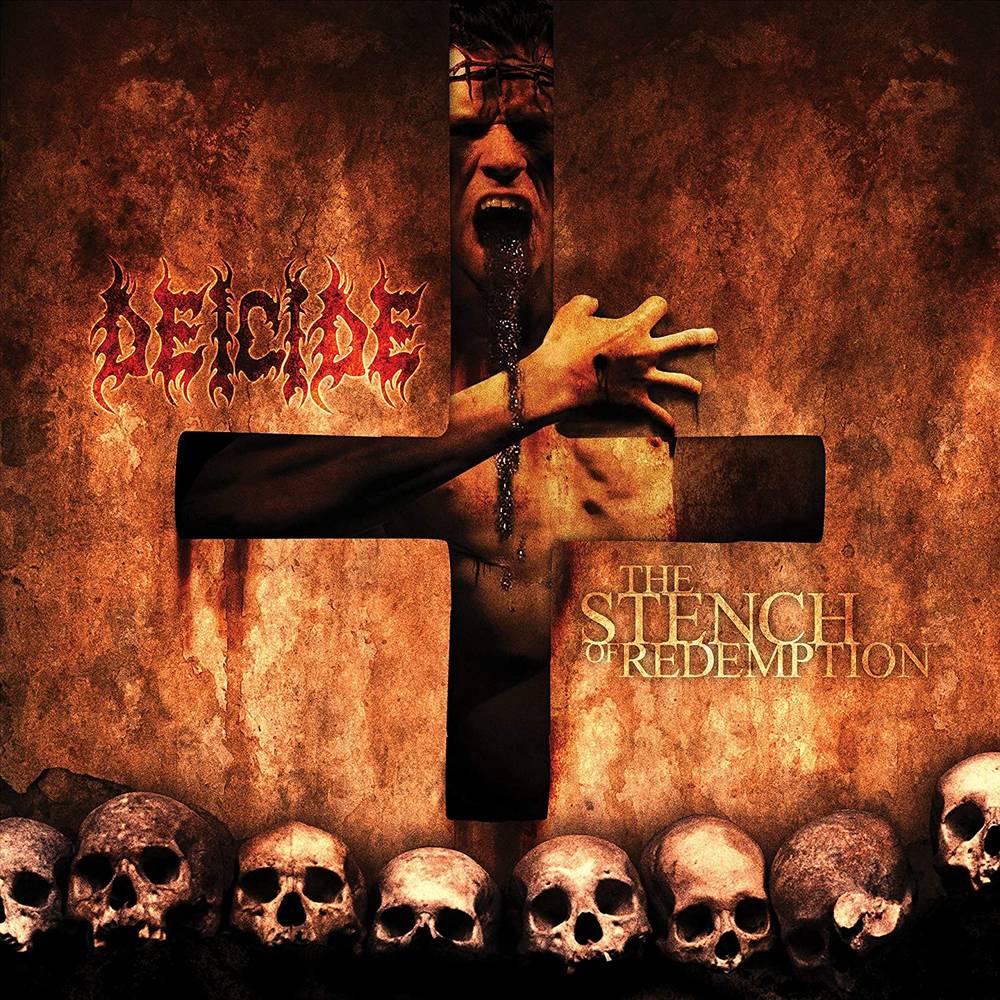 Known the world over as one of the founding fathers of death metal, Deicide remains one of the most influential and controversial metal bands to grace the genre to this very day. With a relentlessly brutal sound and uncompromisingly blasphemous lyrics, Deicide helped set the standard for death metal over three decades ago and have maintained them ever since. Emerging from seemingly endless controversy re-energized and re-focused, the death metal originators hit back with their most confrontational album in years with 2006's The Stench Of Redemption. Bristling with the defiance and confidence borne of a new line up (welcoming Jack Owen and Ralph Santola to the fold), Deicide 2006 plays with an intensity that puts every young pretender to shame.
back to top