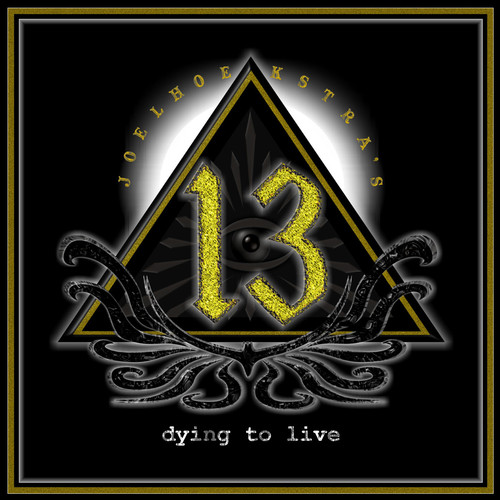 Joel Hoekstra's 13 is a new solo project from Whitesnake guitarist Joel Hoekstra who has also played with Night Ranger and Trans Siberian Orchestra in the past. The stellar line-up for this debut album features Russell Allen and Jeff Scott Soto on lead vocals, Tony Franklin on bass and Vinnie Appice on drums. The result could best be described as hard, melodic, classic rock that is Dio'ish at it's heaviest and Foreigner'ish at it's lightest.