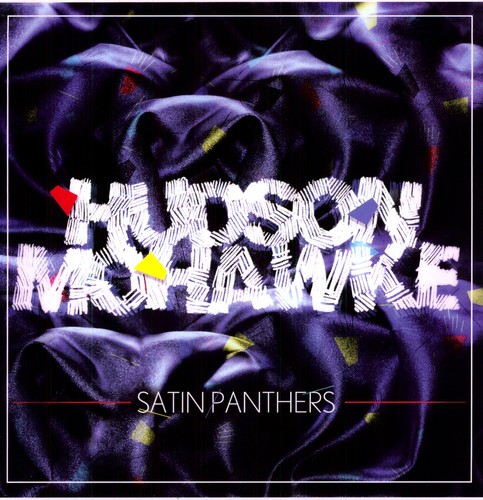 There are few young UK artists who can unite the affections of Chris Brown, Flying Lotus, Just Blaze, Battles and the Weeknd - however that's just the effect Hudson Mohawke's neon-lit take on postmodern R&B has on people. The Glaswegian producer's ascent has been swift and steady over the past few years. The one-two punch of the Polyfolk Dance EP and full-length Butter has made fans not only out of wide eyed clubgoers, but also the kind of critical minds in the position to make grand statements. One such grand statement in a recent issue of the Guardian called Hudson Mohawke "the new J Dilla" while placing him atop a new generation of producers including Mark Ronson and Jamie xx.
back to top