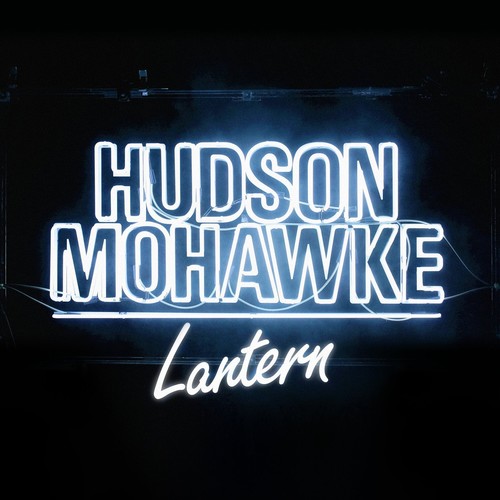 This summer Hudson Mohawke will release Lantern, his first solo full length in nearly six years. The producer has been on a meteoric rise, working with some of the biggest names in hip hop, pop and dance music. From age 15 he was an award winning scratch DJ producing happy hardcore on cracked software - he came to define a generation of electronic fusion producers but unlike many of his peers, Hudson has matured into a fully fledged contemporary hitmaker continually working to break the mold. Born of the underground club scene in the UK, ‘Hud Mo’ has been cultivating a formidable presence in the community, right from the earliest days producing on Fruityloops from his bedroom.

His US break-out came in 2012 with TNGHT, the collaborative project with fellow producer Lunice, which saw their production influence the A-list in rap (being jumped on by the likes of Nicki Minaj and Lil Wayne) and help reintroduce the US dance / EDM scene to Hip Hop as club music. In the two years following, Hudson has worked on releases from Drake, Kanye West, John Legend, Young Thug, Pusha-T, and Antony Hegarty. Despite becoming one of pops go-to producers, to his avid fans he’s never been tied to one genre - and with Lantern we hear the realization of everything he has been working on since that Glasgow bedroom.