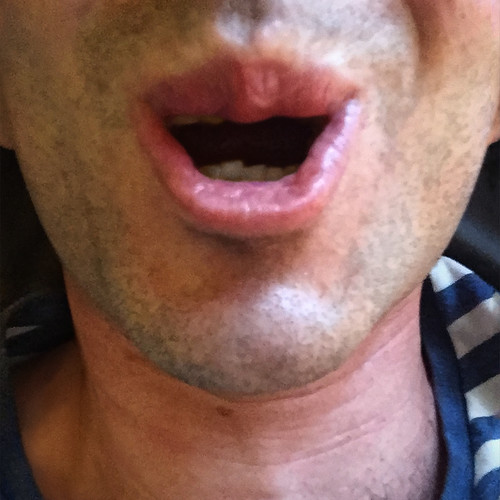 I Don't Think It Is
Artist: Say Anything
Format: CD
New: Not in stock
Wish

2016 release from the emo/pop punk band. I Don't Think It Is is the seventh full-length studio album by Say Anything. On February 2nd, via Say Anything's website and social media accounts, frontman Max Bemis sent out a message stating "You know what? We're gonna stream our whole new record and drop it on Friday. Enjoy." Two months later, I Don't Think It Is is being released physically. Max says: "The recent history of Say Anything has been totally affirming. There was a nice little reaction to our last record, Hebrews, which was a step towards "progressive" (or "doing whatever the hell I want"). I suppose we have earned the right to remain somewhat vital. However, that entails trying new things. This LP was anything but premeditated. All I knew coming from Hebrews was that I wanted to try to create the "Twisted Fantasy" of Say Anything records (just shut up and let me say stuff like that). These songs were the product of boozy hours spent in the studio creating, playing, sweating, laughing, and doing stuff just for the hell of it, embracing the free-spirited cliché of musicianship."