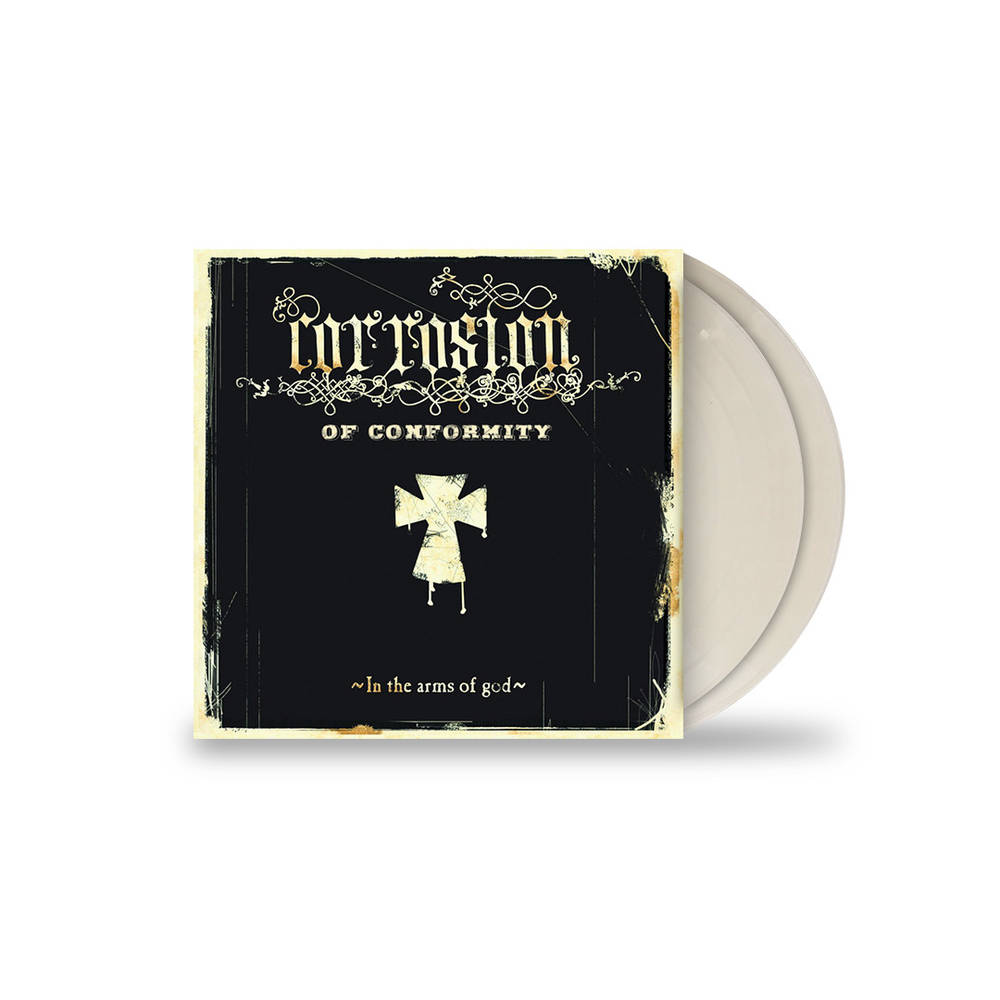 Indie Exclusive * In the Arms of God is the seventh studio album by American heavy metal band Corrosion of Conformity, released on April 5, 2005. Last pressed on vinyl in 2018; To date, it is the only album of the band to not feature drummer Reed Mullin and the last to feature Pepper Keenan on vocals and guitar until 2018's No Cross No Crown. The record was a proper step sideways, one which saw the band embracing old-school fans' demands for thrash, as well as new converts' desires for catchy. It was one of those rare cases where both sides could be satiated.
back to top