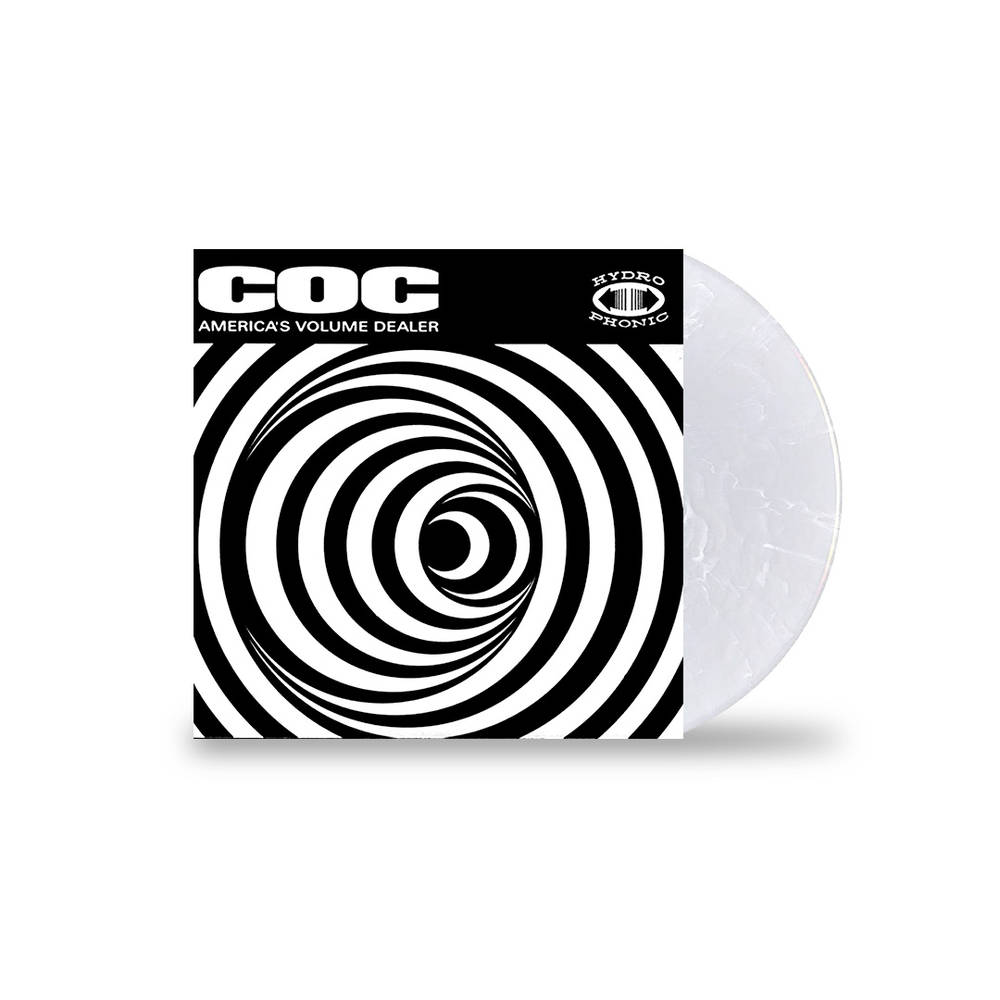 Indie Exclusive * America's Volume Dealer is the sixth studio album by American heavy metal band Corrosion of Conformity, released on September 26, 2000. Back on vinyl for the first time since 2016; It was the last album to feature longtime drummer Reed Mullin for nine years until his return in 2010.
back to top