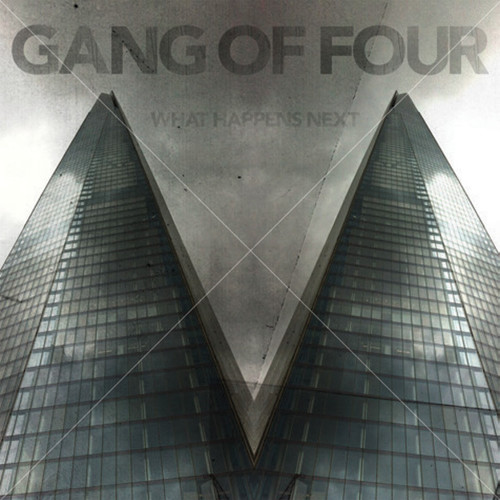 International in scope as well as personnel, What Happens Next grapples with ideas of identity, religion, and capitalism, and how individuals are led astray by ideology and received wisdom. It does so with music that is heavy, dynamic, and often moving in ways that Gang of Four haven't explored before. The consistent thread is Gill's unmistakable guitarplaying, as restless and probing as his lyrics. More than a band, Gang of Four is an idea for a band. Created amid the political and intellectual foment of Leeds in 1977, Gang of Four was an argument, a manifesto, a dare: What would happen if you dismantled assumptions and worked from first principles? What might a rock band sound like if it took nothing for granted? What Happens Next, the title of Gang of Four's thrilling and unsettling ninth album, refers both to the world outside and the band itself: an emphatic commitment to the future.