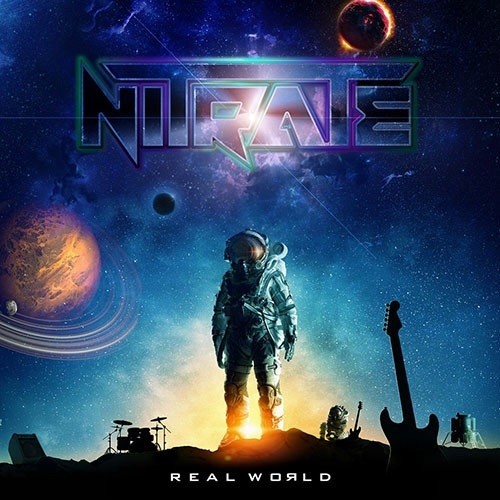 Inspired by the late 80's rock scene with bands such as, Def Leppard, Europe, Motley Crue, Bon Jovi and GNR, Nitrate is the brainchild of Nick Hogg (guitars/keyboards) who after playing in a few bands in the early 2000's decided after a long absence from the music scene to get back into song writing again. Needing help, Nick enlisted songwriter/musician Rob Wylde (Midnite City/Tigertailz/Teenage Casket Company) who was back living in Nottingham from the US and had the same musical influences. Rob was able to structure/produce the songs, sing on the demo's whilst playing drums, bass and guitar. Whilst Nick also played guitar and keyboards.