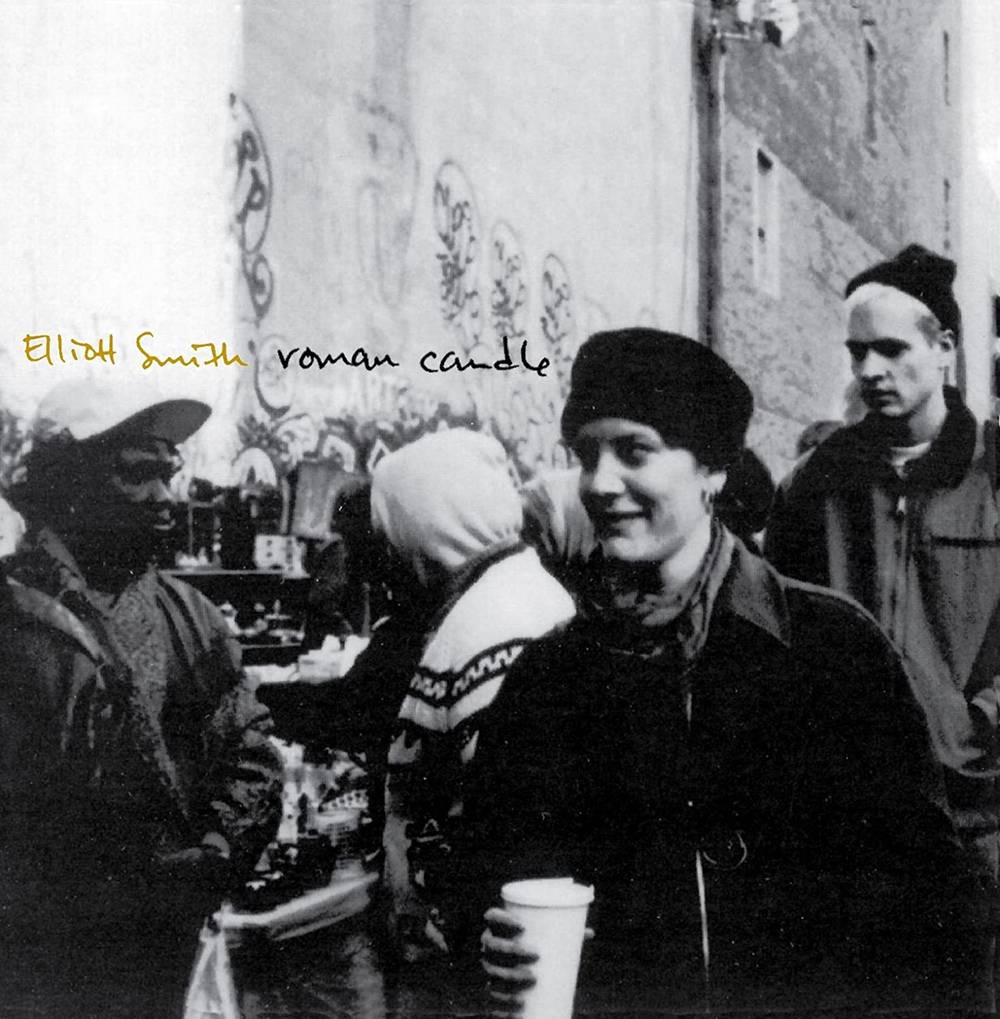 Kill Rock Stars is proud to re-issue Roman Candle, Elliott Smiths first solo album, originally released on Portlands Cavity Search Records in 1994. Roman Candle is now remastered for the re-release by Roger Seibel (SAE) and Larry Crane, editor of Tape Op Magazine and archivist for Elliott's family. Roman Candle had quite an impact on Slim Moon, Kill Rock Stars'founder: "In 1994, I had been asked to be on this five-person solo-act tour called Pop Chord with Tammy Watson, Carrie Akre, Sean Croghan and Elliott Smith. The first night at the Crocodile in Seattle, I didn't pay too much attention and people talked all thru Elliott's set. Sean Croghan got up next and said "all of you people who just talked through Elliott's set are bummed because you just missed something very, very special." The next night of the tour, at The Bottom Of The Hill in San Francisco, I listened very closely to Elliott's set, and it was basically one of those lifechanging moments. Instead of watching the rest of the performers, I went out to the tour van and popped Roman Candle into the player, and listened to it on endless repeat for the rest of the evening and beyond. It completely blew my mind. I have never heard music as heartwrenchingly, gut-checkingly honest, intimate, and wise - before or since."
back to top