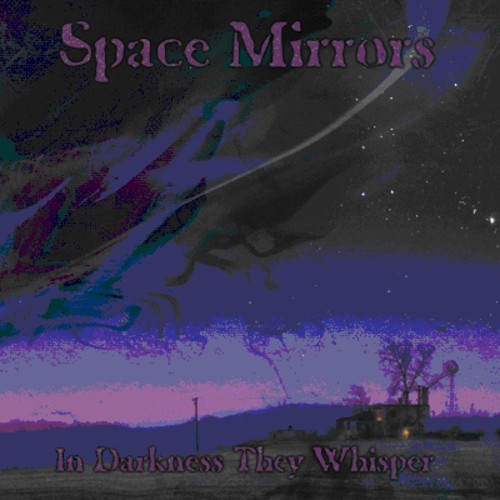 International Space Rock/Metal collective Space Mirrors was founded in 2002 by Russian multi-instrumentalist and producer Alisa Coral. Since that time Space Mirrors released three albums and featured many talented musicians from all over the world. Space Mirrors music is often inspired by Sci-Fi, alien conspiracies and esoteric topics. In 2011 Alisa Coral started composing the album in Darkness They Whisper. The songs on the album are inspired by the metaphysical, cosmological and occult concepts developed by H.P. Lovecraft in his stories. The music combines elements from heavy and melodic space rock to epic/Prog metal. It has more focus on delivering fine crafted tunes but not forgetting initial space rock fundament. Artwork is once again created by Kevin Sommers.
back to top