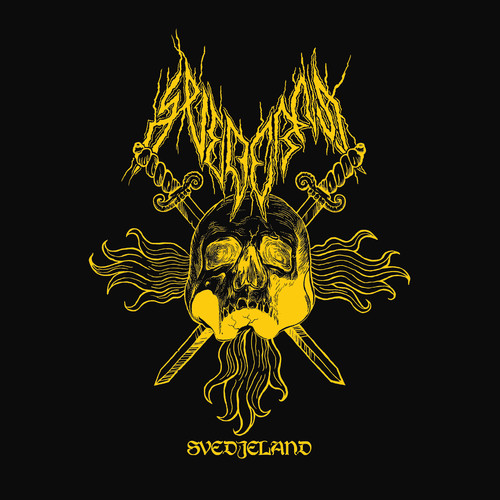 2018 release. Recorded in the remote forests of their native VĂ¤rmland in mid-winter, Svedjeland delivers fierce and relentless black metal with it's feet firmly rooted in the heavy metal grounds. Svederna moves swiftly between distant forests and urban landscapes, always along it's own path with a clear anti-establishment stance. Svederna considers central Sweden to be it's home, with it's members residing both in the city and in the wilderness. Svederna formed in the summer of 2012 and immediately began work on their debut album Ă„ntra which was released in June 2013.
back to top