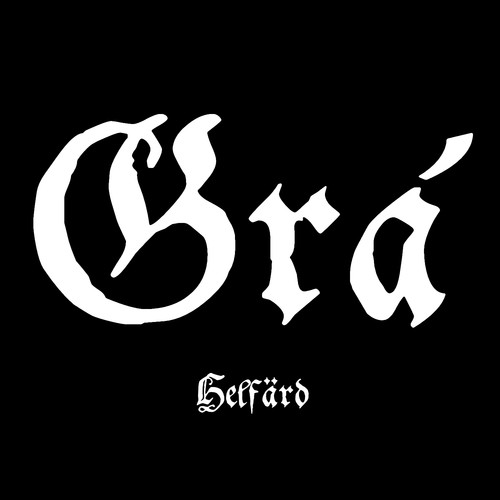 Reissue of this 2010 EP release including a bonus track. GrĂˇ was formed in 2010 by Heljarmadr (Cursed 13, DomgĂĄrd, Dark Funeral) and Dimman (Spazmosity, Cursed 13). The band has since then released an EP, two full length albums, a mini-CD, two singles, a full live video, numerous live concerts and several music videos. GrĂˇ performs classic Swedish styled black metal, singing mainly in their native tongue. Since the beginning up until now all releases have been focused around the concept of death. From the longing for death, to the dying and further on to the passage to the other side.
back to top