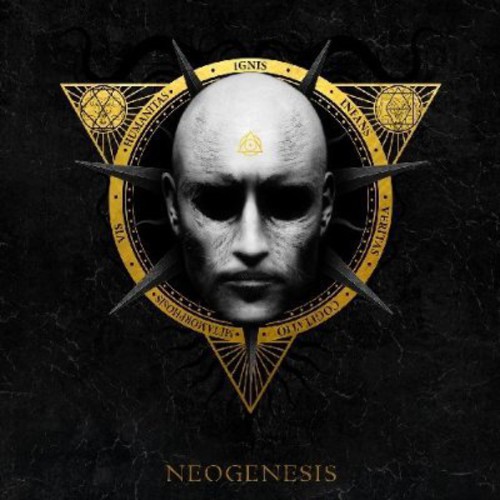 Jewelcase packaging. 2013 release, the fifth album from the Swedish Masters of Death Metal. Having been a relentless force within the Swedish scene for 17 years and releasing albums for over a decade, Diabolical have never ceased to progress, constantly improving and renewing their expressive and furious Metal, which in turn has given them brilliant reviews and considerable recognition in Sweden and across Europe. With NEOGENESIS an entirely new way of presenting music will be revealed to the world, as the band break new ground both musically and thematically.