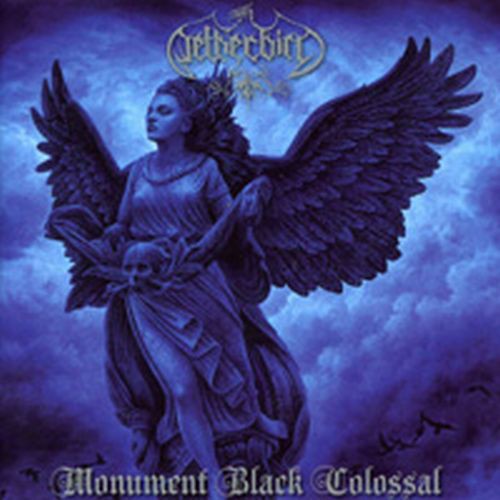 2010 sophomore album from the Swedish Metal band. Netherbird are now kicking their music further into the realms of harsh Metal with roots firmly planted in the Scandinavian Extreme Metal legacy. The album is quite varied and features both the fastest tunes the band has set to tape as well as the most slow sections and thus showcasing the wide variety of influences that forms the foundation of the band. Production is centered to capture rawness and groove from the early '90s rather than the pro-tooled productions all too common these days.