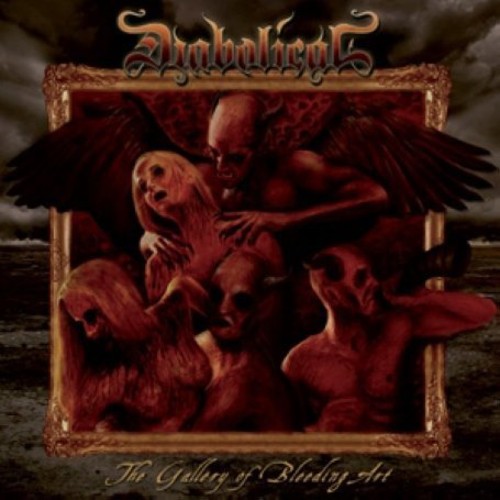 The band had in the 90's made themselves a name in the underground scene, mainly due to many compilation contributions, but Synergy was the first properly produced and promoted release coming from the band. The reception from fans and media was very good, resulting in a lot of coverage in major metal press at the time. Following the success of the second full-length album a Thousand Deaths (2002) the band toured Europe several times in 2002-03 with Amon Amarth, Vomitory and Defleshed among others, co-headlined Open Hell festival (2002) and Kaltenbach Open Air (2003) and played several other festivals as well.