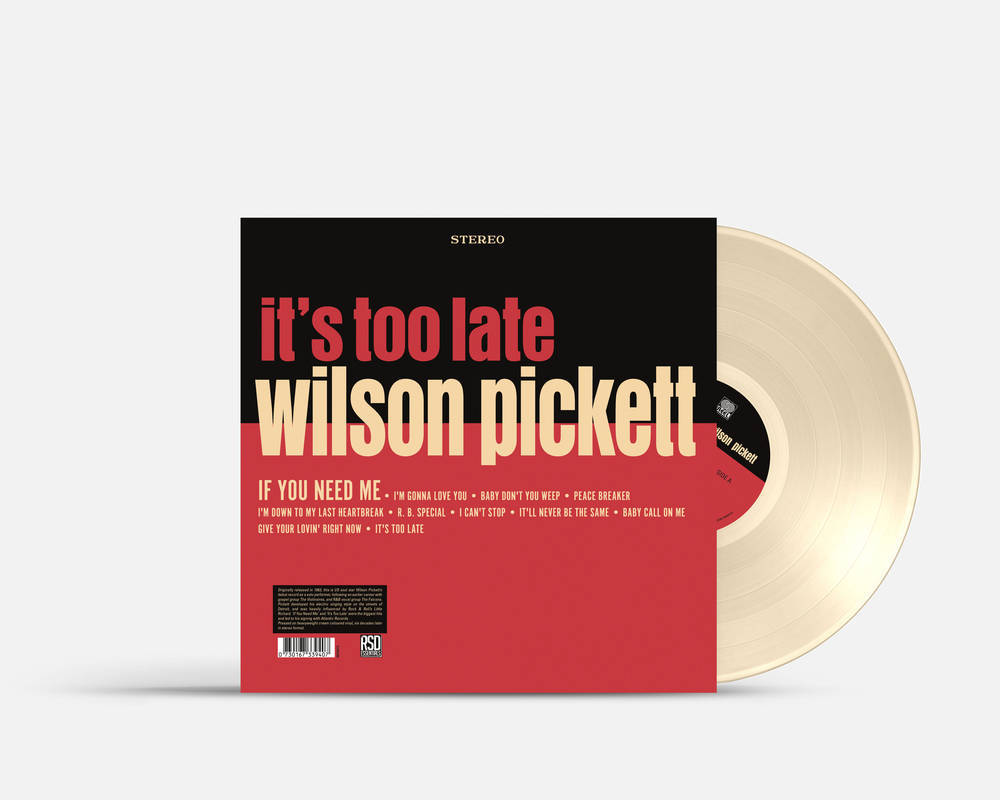 "Indie Exclusive * 60th Anniversary *Originally released in 1963, this is US soul star Wilson Pickett’s debut record as a solo performer, following an earlier career with gospel group The Violinaires, and R&B vocal group The Falcons. Pickett developed his electric singing style on the streets of Detroit, and was heavily influenced by Rock & Roll’s Little Richard. 'If You Need Me' and 'It's Too Late' were the biggest hits and led to his signing with Atlantic Records. Pressed on heavyweight cream colored vinyl, six decades later in stereo format. "
back to top