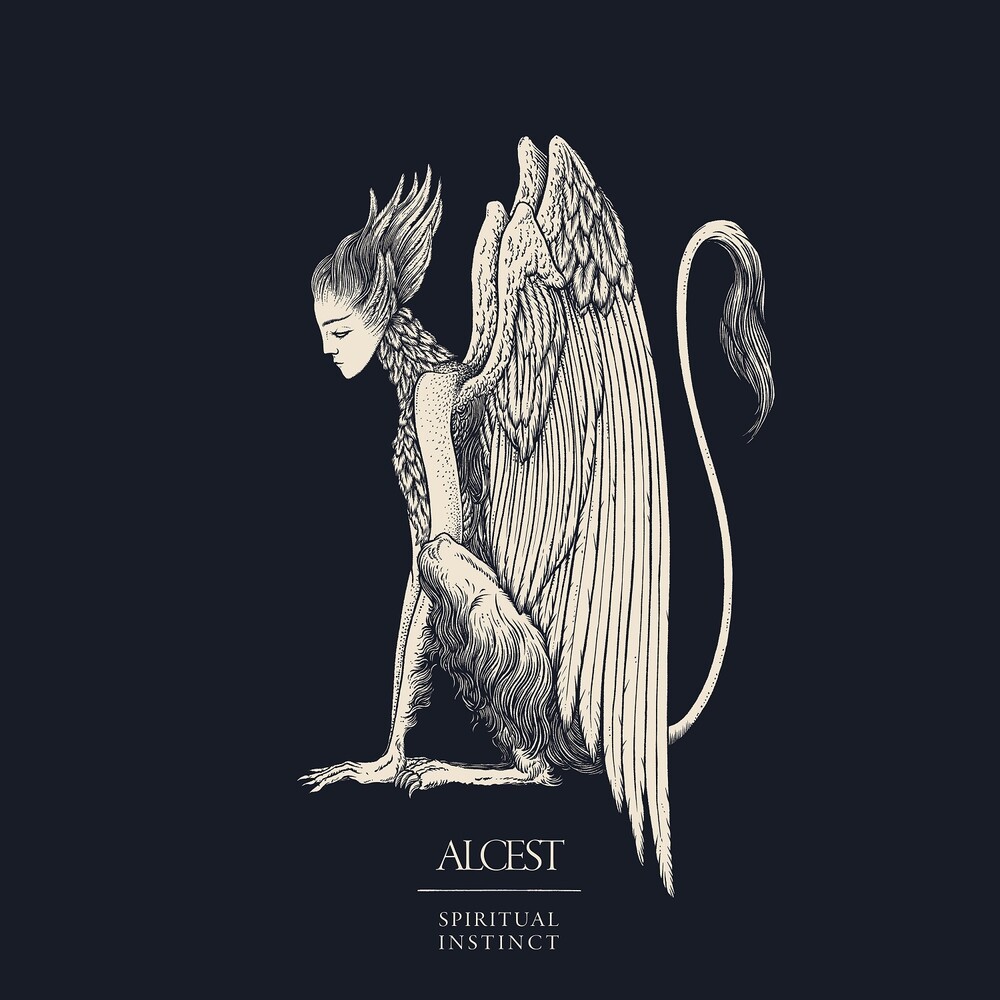 The sixth release from the Paris based metal band, "Spiritual Instinct", Alcest's debut on Nuclear Blast, was recorded with producer BenoĂ®t Roux at France's Drudenhaus studios, the same studio used for "Kodama", between January and May of 2019
back to top