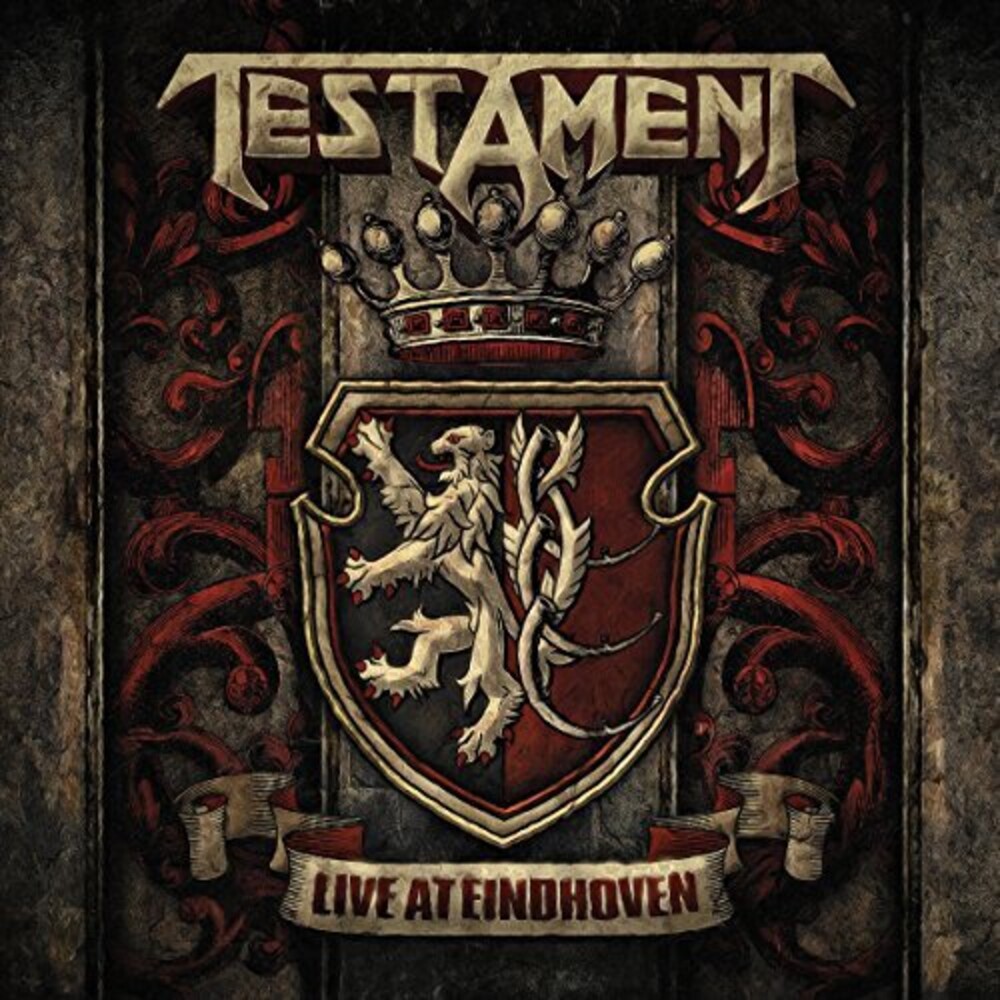 Testament TITLE: Live At Eindhoven Live at Eindhoven is a live recording by Testament, released in 1987 on Megaforce Records for Europe in 1987 and the US in 1990. It was recorded at the Dynamo Open Air Festival in Eindhoven, Netherlands on June 8 of that year. A remastered version of the album, featuring the band's entire performance and new cover artwork, was released on April 14, 2009. Chuck Billy: vocals Alex Skolnick: lead guitar Eric Peterson: rhythm guitar Greg Christian: bass guitar Louie Clemente: drums
back to top