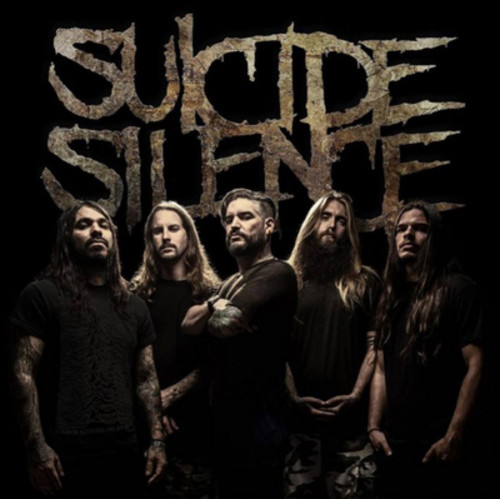 2017 release. Imagine a high-speed bullet train in the throes of a 275 mph run as it suddenly makes a sharp turn without a single second to slow down. That's the sound of Suicide Silence. It's not so much the noise from Japan's famous Shinkansen trains that's analogous with the Southern California heavy metal institution, a band that has both defined and defied subgenre classifications over the course of five incredible albums and countless international tours. No, what Suicide Silence has in common with the bullet train is the breakneck intensity, the fearless acceleration, and the no-nonsense efficiency. Like monumental self-titled sets from trailblazers like Metallica, Fleetwood Mac, Blur, and the Beatles, this album from Suicide Silence is a bold mission statement awaiting true definition by the fans. They didn't set out to sell a billion albums or change the musical culture of the world, but their fifth record is no less ambitious and transformative for them in unbridled creativity, dense atmosphere, and groove.
back to top