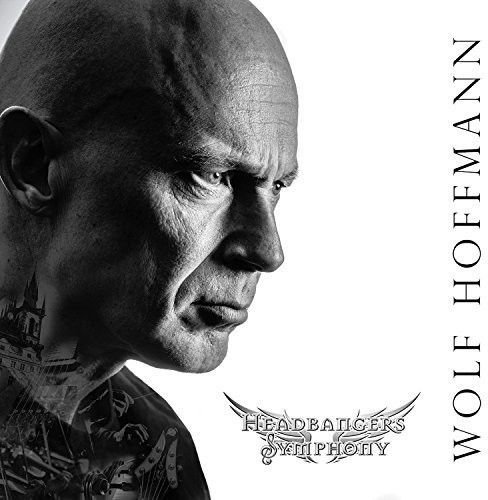 "Headbanger's Symphony" consists of 11 tracks originally written by Beethoven, Vivaldi, Mozart and more, all interpreted through the amazing guitar playing of Wolf Hoffmann. "Headbanger's Symphony" is Hoffmann's second solo release. His debut, "Classical", was released in 1997 on Sony and is a highly sought after long out of print title.