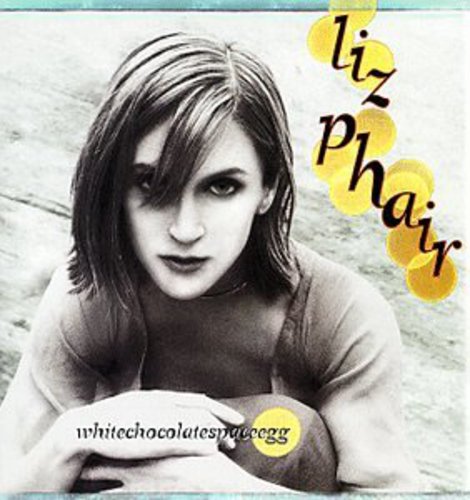 ''Whitechocolatespaceegg'' (styled as ''whitechocolatespaceegg'') is the third studio album by American singer-songwriter Liz Phair, released in 1998 (See 1998 in music). The album didn't fare much better than its predecessor, ''Whip-Smart'', and peaked at #35. It sold in the same league as her past records but not enough to qualify it as a hit, just consistent with her other records. - Wikipedia