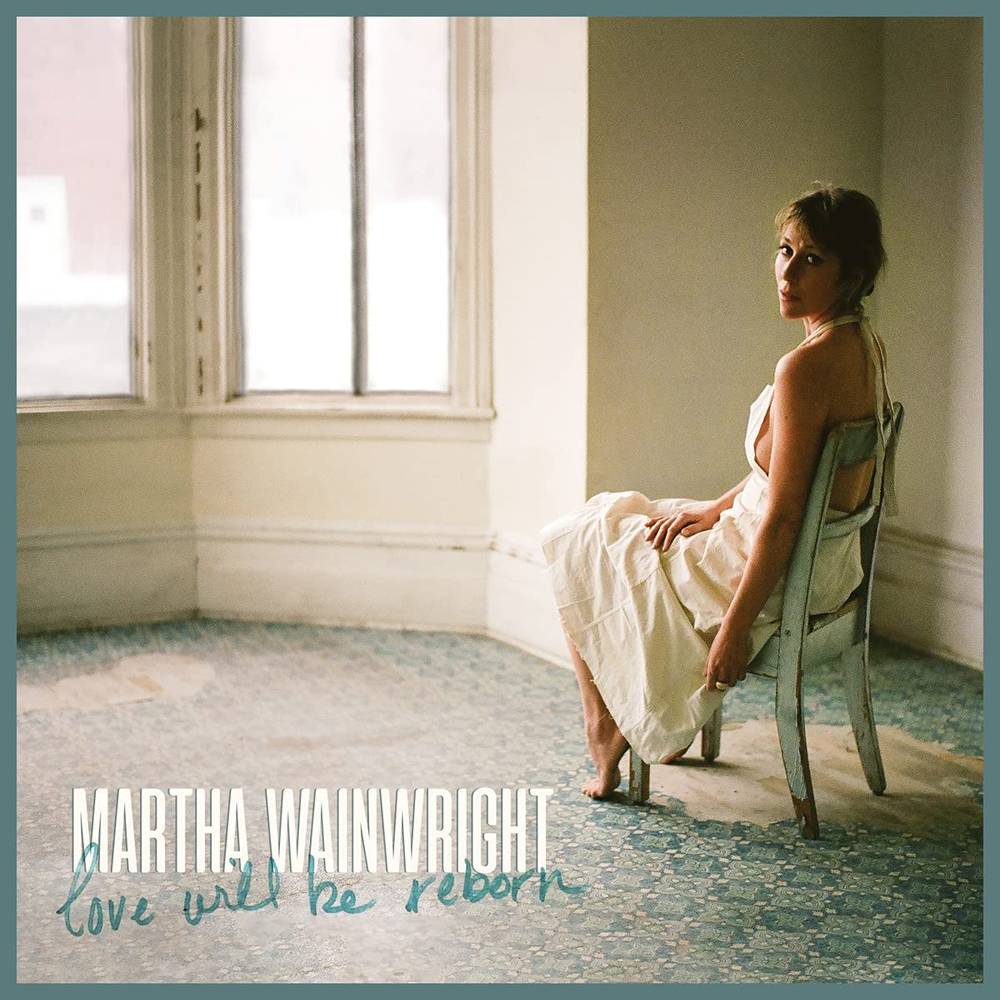 Love Will Be Reborn is songwriter Martha Wainwright's first album since 2016's Goodnight City, and the first since 2012's acclaimed Come Home To Mama to feature so much original material. All eleven songs on the album were written by Martha. She wrote the title track a few years ago in what was a very dark time for her personally and it hints at the ache of recent years while capturing a sense of optimism for the future. She wraps her wondrous, trademark vocals around the heartbreak to dizzying effect. Recorded in Martha's Montreal hometown, the album was made in the basement of café Ursa which also served as a studio and at PM Studios. Martha plays guitar and piano and enlisted the help of Toronto musicians Thom Gill (guitars, keys, back-ups), Phil Melanson (drums, percussion) and Josh Cole (bass). Pierre Marchand plays keyboards on "Love Will Be Reborn" plus two other tracks while Morgan Moore plays bass on several songs.
back to top