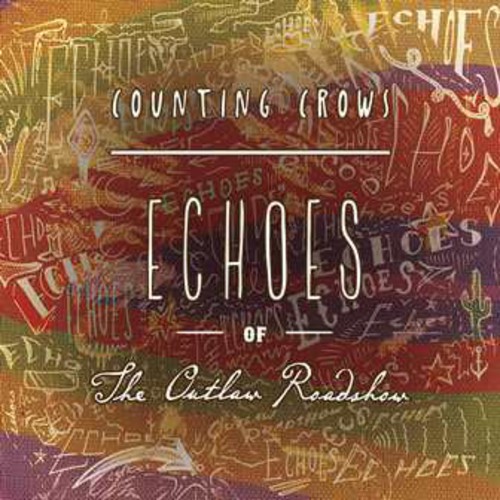 2013 live album from Adam Duritz and his nest of Crows. Counting Crows followers are in for a real treat with this collection of audio footage which was recorded on several dates of their North American tour in 2012. The band's performances have been renown since the early '90s for their energy anduniqueness: no two shows are the same; with Duritz constantly rewriting songs and mixing them up live for an evening always full of surprises. Echoes of the Outlaw Roadshow was recorded and mixed by Shawn Dealey, who worked with the band on their latest studio release Underwater Sunshine.