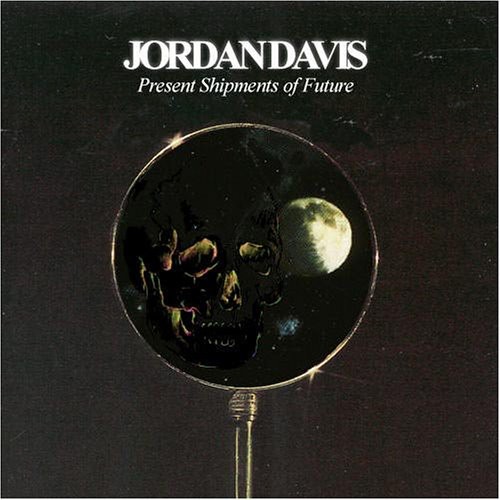 Jordan Davis, a mad genius from Miami, recorded, produced, and wrote nine full length hip hop albums in under two years (while still a teenager)! Present Shipments of Future, his latest album, is his first official label release. With flawless production and an ultra-advanced rhyme style, it is no surprise that Jordan has earned himself a strong cult following. He continues to create some of the best sounds in hip hop, and he even plans to release a guitar pop album by the year's end.