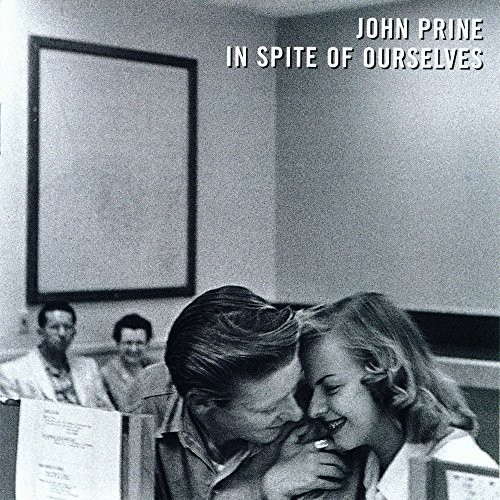 180gm vinyl LP pressing housed in a gatefold sleeve. Two time Grammy-winning, singer-songwriter, John Prine, is among the English language's premier phrase-turners. 45 years into a remarkable career that has drawn effusive praise from Bob Dylan, Kris Kristofferson, Bonnie Raitt, Roger Waters, Tom Petty, Bruce Springsteen, and others who would know, Prine is a shuffling force for good. He is a Nashville Songwriters Hall of Fame member whose classic eponymous debut album is recognized as part of the Recording Academy's Grammy Hall of Fame. Prine's songs have been recorded by Johnny Cash, the Everly Brothers, Carly Simon, Norah Jones, George Strait and Miranda Lambert among others. But his genius isn't found in his resume, it's found in the brilliance of lyrics from his large catalog of songs. Classic Prine albums include, Diamonds in the Rough (1972), Bruised Orange (1978), Storm Windows (1986), The Missing Years (1991), In Spite of Ourselves (1999) and Fair & Square (2005).
back to top