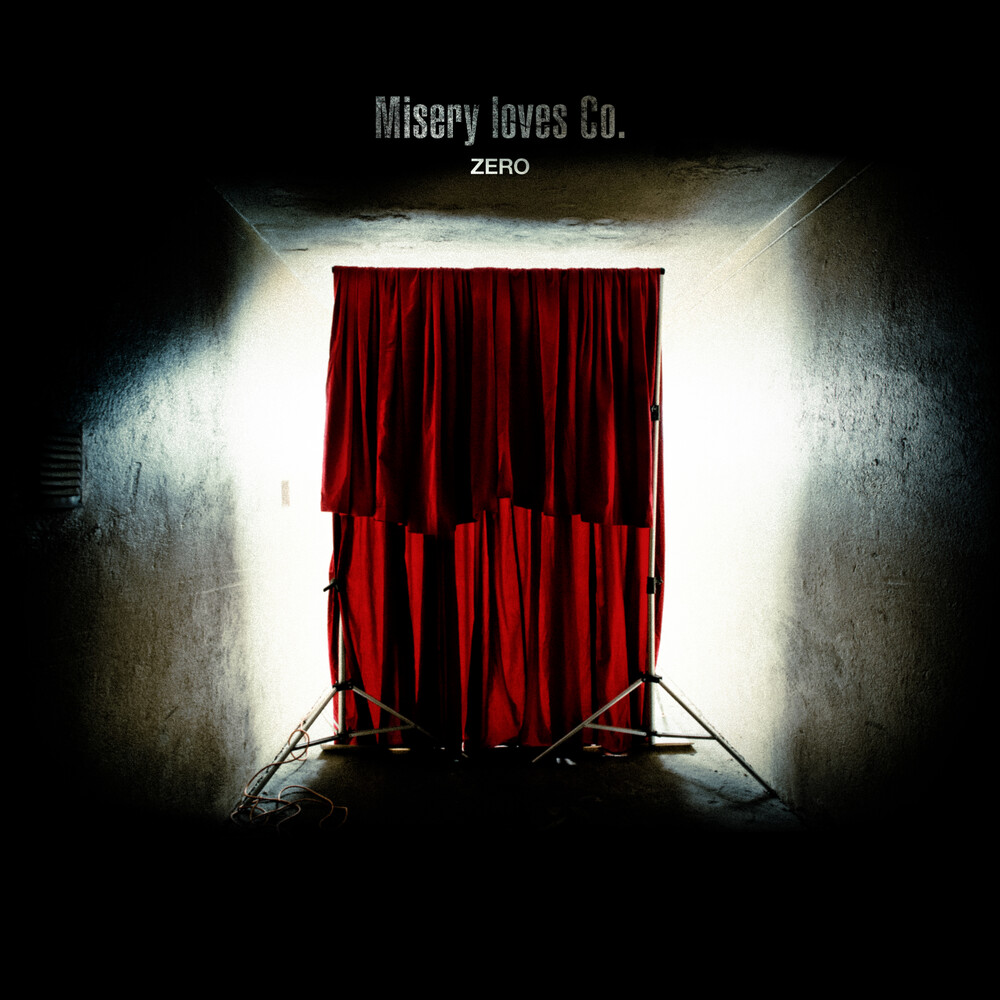 2019 release, the first album in 20 years from Swedish industrial metal pioneers Misery Loves Co. The band released it's self-titled debut in 1995 and soon became one of Europe's most talked-about up-and-coming metal bands. They managed to mix aggressiveness with melody and innovativeness with impressive songwriting. Both audience and critics took the band to their hearts. Misery Loves Co.'s second release, Not Like Them, earned the band a Grammis (Swedish Grammy equivalent) in the Best Hard Rock/Meta" category in 1998. The band split up in 2000.