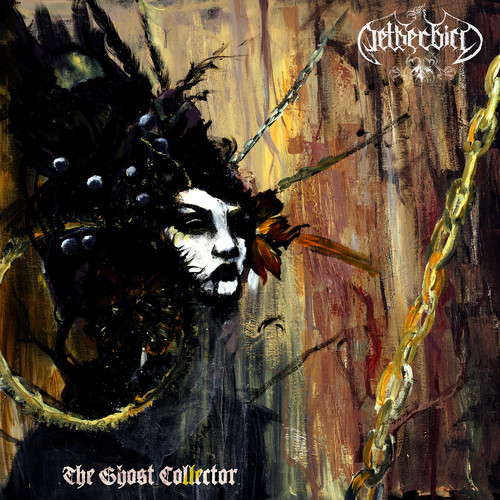 Digitally remastered edition of the first full-length Netherbird album, when it came out in 2008, was well received by the media and attracted a large group of fans. Due to the production being pretty heavy on keyboards and gothic elements, the band quickly gained popularity among the appreciators of gothic-influenced extreme- and sympho-black metal. The Ghost Collector is a promise of something grand and ambitious, it is a clear proof that Netherbird were always a band with a bigger vision; and it paves a solid path to the success of their recent, more atmospheric records. This album is an inspired complex venture, combining both the earliest tunes written by Netherbird co-founder Grim and songs created by the band's main composer Bizmark between 2004 and 2008, with vocalist Nephente's profound and imaginative lyrics crowning them. A massive guild of guest musicians that took part on the recording sessions adds to the versatility of instrumentation and stylistic diversity of the record.