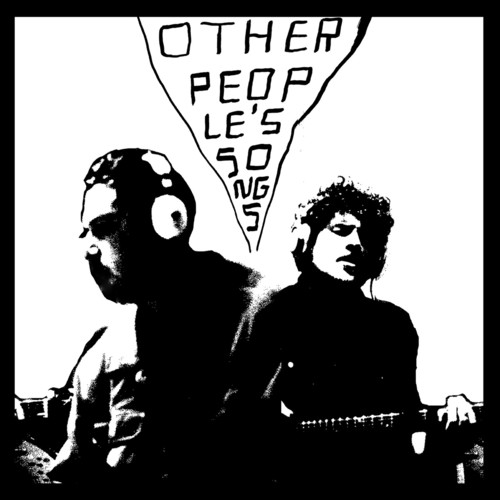 Over the weekend of August 21-22, 2010, not long after Damien Jurado and Richard Swift first collaborated to produce Damien's 2010 record, Saint Bartlett, the pair hunkered down with a 4-track recorder and one Coles 4038 ribbon microphone to record a collection of cover songs that run the gamut from John Denver to Chubby Checker to Kraftwerk. The timing was perfect. On Other People's Songs Vol 1, we can see the scaffolding of what would become a creative turning point for the pair - later seen with the release of Damien Jurado's Maraqopa, the first record in his Maraqopa trilogy - less than 2 years later. The opening drum hits of "Be Not So Fearful", the falsetto vocals of "Sweetness", and the Spaghetti-Western swing of "Radioactivity" are, by now, hallmarks of the Jurado/Swift sound, but Other People's Songs Vol 1 is a transitional fossil, a marking of the pair's collaborative evolution.