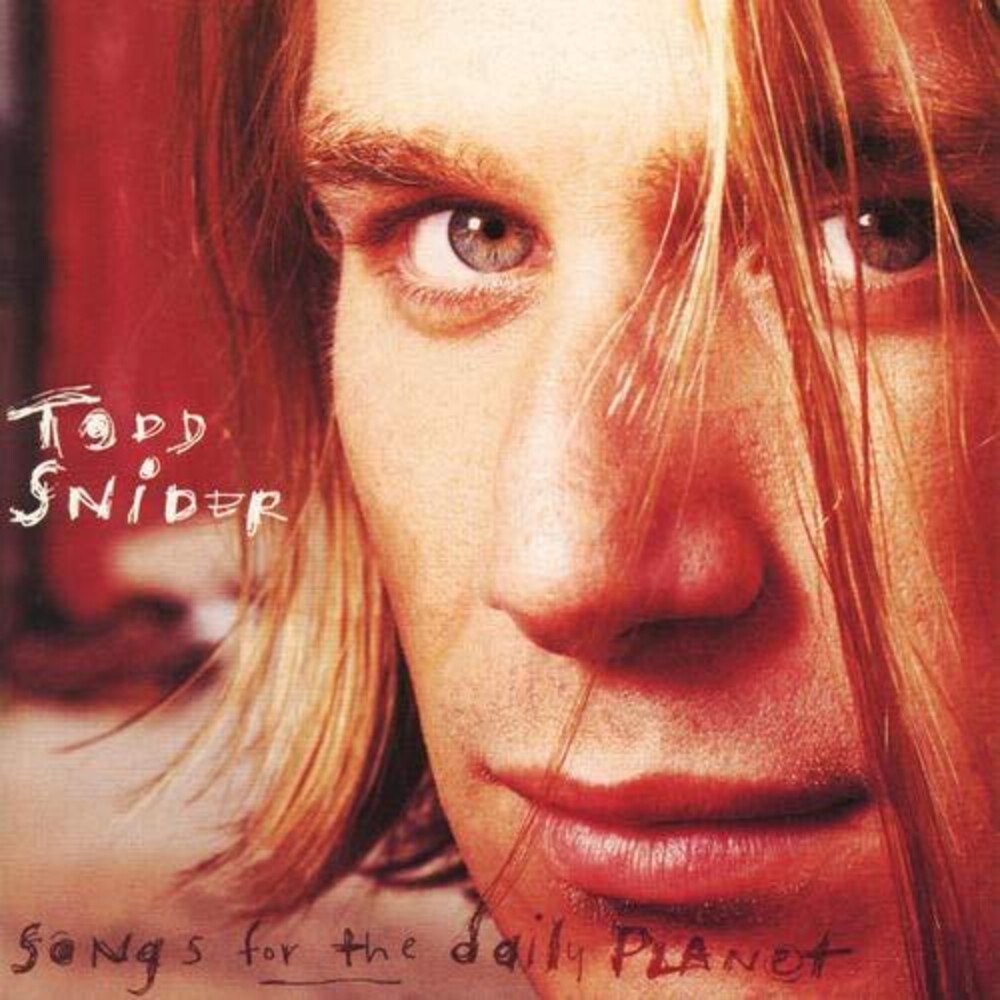 180gm vinyl LP pressing. Combining country, folk and roots rock elements with rock 'n' roll attitude, Todd Snider's critically acclaimed 1994 debut album, Songs For The Daily Planet put the singer/song writer on the music map as a major new talent. From the opening track "My Generation (Part 2)" where he indicts his own generation, to the chilling "You Think You Know Somebody," about a lifelong friend who turns out to be a child abuser, to the final song, the Dylanesque hidden track "Talking Seattle Grunge Rock Blues" which pokes fun at the hype around the Seattle music scene, Snider's songwriting and performing chops shine on this incredible debut.