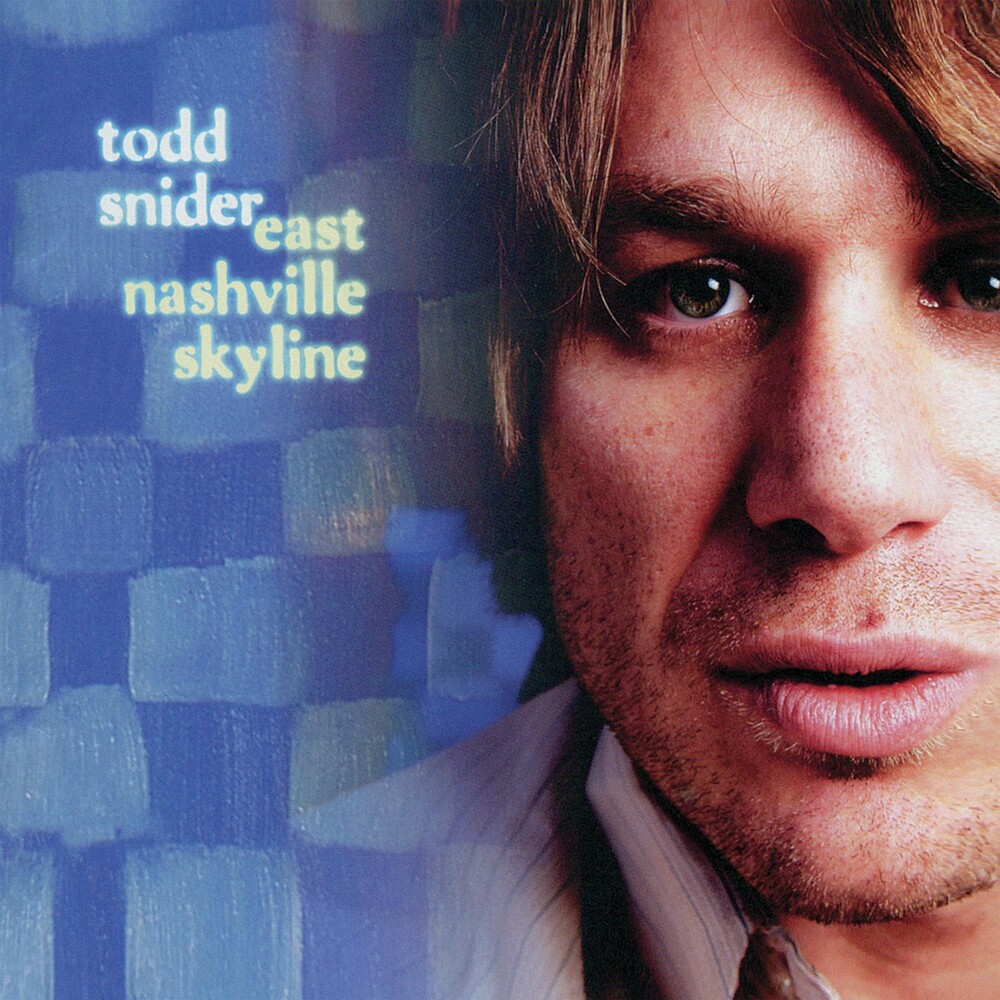 A little more than fifteen years ago, Todd Snider recorded East Nashville Skyline, the album on which Snider took creative control of his music and staked his claim to songwriting greatness. Because turntables had not yet made their comeback, East Nashville Skyline was not issued on vinyl when it was first released in 2004, so to honor the fifteenth anniversary of the album, Snider's Aimless Records will drop a vinyl version on November 15. Twelve songs made the final cut for the album, including three covers. The nine Snider originals included some his most memorable compositions: "Play a Train Song," "The Ballad of The Kingsmen," "Nashville," and "Conservative Christian, Right-Wing Republican, Straight, White, American Males." The latter song elicited a call from another of his mentors, songwriting legend Kris Kristofferson. As Snider recalls it, "Kristofferson called me after that record came out and said, 'Conservative Christian' - you did it again! My God, you can't be stopped.'" East Nashville Skyline not only represented a turning point in Snider's career, it was a coming out party for the vibrant music community on the east side of the Cumberland River. Before Snider's album, no one outside the city even knew there was an East Nashville. But the title wouldn't have made a difference for Snider or his 'hood if he hadn't delivered a historic album.